Travel ban to Costa Rica is from March 18 to April 12, when only Costa Ricans and nationals will be allowed entry and subject to a 14 day quarantine 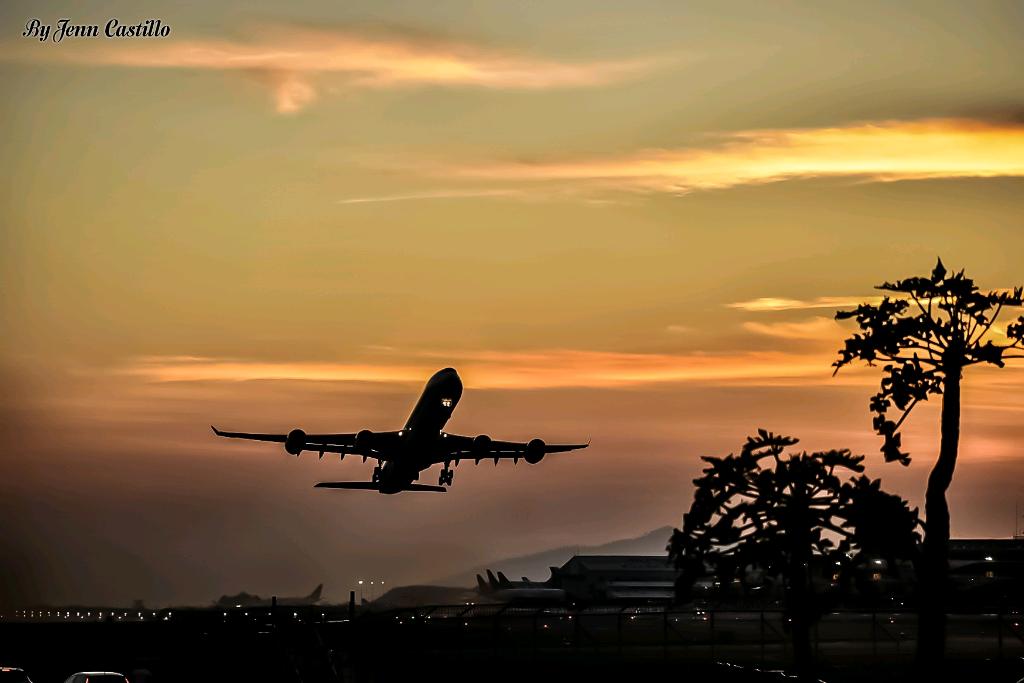 In an unprecedented and not really unexpected, Costa Rica closed its borders to all foreigners due to the coronavirus covid-19.

Beginning on Wednesday, March 18 and until April 12, only nationals and residents will be allowed entry into Costa Rica.

The measure will apply to air, sea and land borders.

Costa Ricans and residents must enter a “preventive isolation” for 14 days as directed of the immigration service. The exception will be flight crews and accredited diplomats.

President Carlos Alvarado made the announcement during a press conference at Casa Presidencial, starting at 12:40 pm.

The measure is part of a declaration of emergency that includes the closing of ALL schools, private and public, until April 4. However, given the Semana Santa holidays, from April 5 to 12, schools will re-open on Aprile 13.

As of this afternoon, there 41 confirmed cases of the covid-19 in Costa Rica, detected in 17 cantons, five provinces.

The patients are 32 adults, 5 older adults and 4 minors, detailed the Minister of Health, Daniel Salas.

Health Minister Salas said in his comments that “We cannot see this as many see it just passing by and it won’t touch me.

This story is developing. We will be updating as new information is available.

- Advertisement -
Paying the bills
Previous articleWhat virus? Families strolled the parks and beaches despite alert for coronavirus
Next articleColombia closes its borders to foreigners