Colombia closes its borders to foreigners 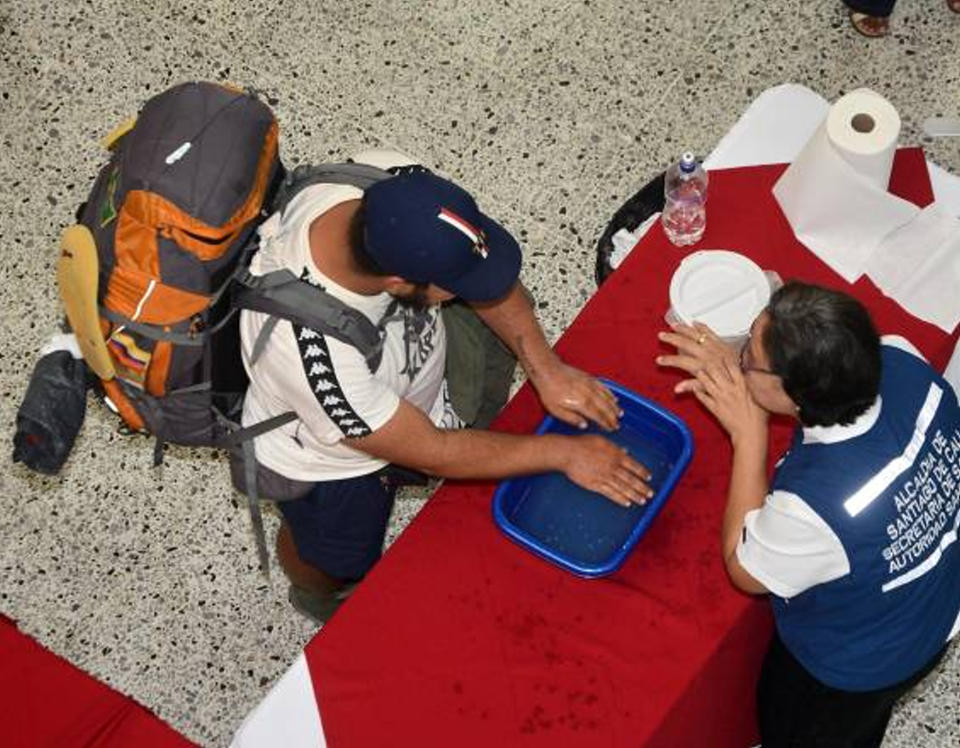 On Monday, March 16, in an unprecedented action, Colombia closed its borders to all foreigners in response to the worldwide coronavirus pandemic.

The closing of the borders is to prevent an outbreak in the country with 54 confirmed cases: 28 in Bogota, 7 in Medellin, 7 in Neivo, 3 in Cartagena, and one each in Cali, Palmira, Cucuta, Manizales, Dosquebradas, Facatativá, Villavicencio and in Rionegro (Antioquia).

From Monday, March 16, the incoming travel ban is for all non-resident foreigners. In addition, resident nationals or migrants must be isolated for fourteen days, on a mandatory basis.

The announcement was made this Sunday on Twitter where the president wrote that “non-nationals and non-residents of Colombia are restricted from entering the country.”

The Minister of Transport, Angela María Orozco, assured that sanctions will be imposed on those who fail to comply with the measure and recalled that in recent days five tourists, from Spain and France, were expelled because they abandoned the hotels where they were to carry out the preventive quarantine.

The first confirmed case in Colombia was announced on March 6 and since then authorities have instituted a series of measures to prevent the spread of the disease, including the suspension of massive events, the cancellation of shows and now the closing of borders.

QCOSTARICA - This is a strong blow for Casa...
Politics