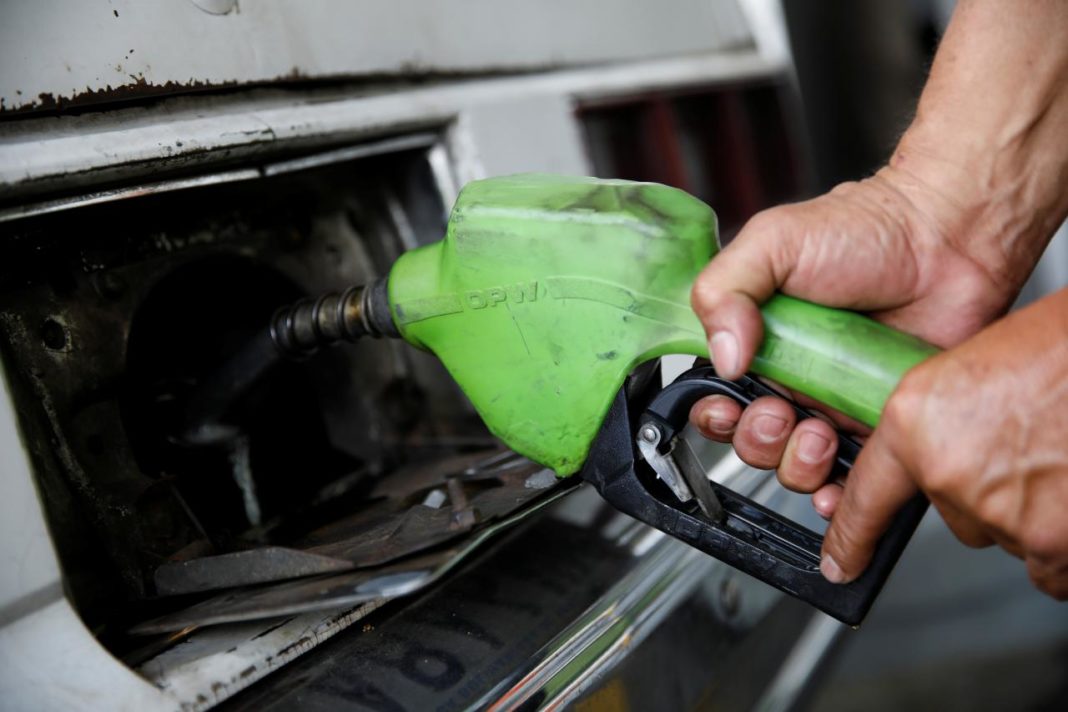 Between the first half of 2017 and the same period this year, the state oil company, RECOPE, reported a 4% increase in sales. 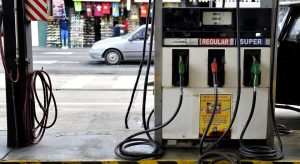 According to the most recent data from the institution, from January to June of 2018 sales ascended to 1.737 million liters of fuel, which is 4.2% more than the 1.667 million liters reported in the same period in 2017.

Crhoy.com reports that “…The main growth was in super gasoline, which is still consumer’s favorite. This may be due to the entity importing new vehicles for which manufacturers recommend the use of super over regular or plus 91.”

The article adds that ” … According to Recope, this is nonsense since both types of fuel are of a similar quality. The only difference is in the octane level, which in case the plus 91 is 91 octane and in super is 95 octane. Every vehicle requires a minimum octane rating to function properly, which is set by the manufacturer.”

- Advertisement -
Paying the bills
Previous articleCosta Rica Exports Up 6% as of June 2018
Next articleIt’s on the internet, so it must be real!