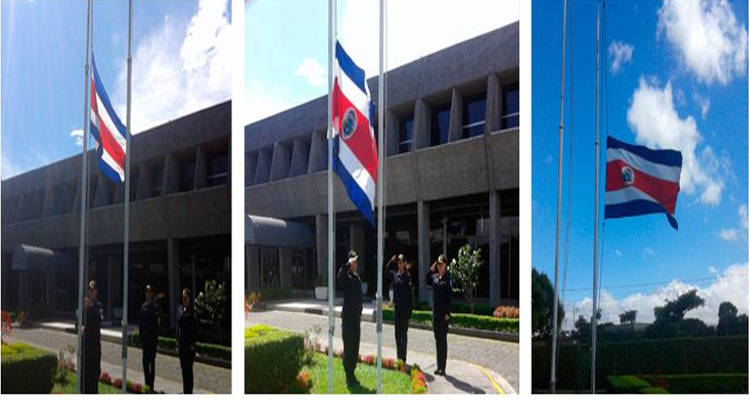 With this all flags at state building will be remain at half mast.

The government of Costa Rica reitereated its sincere condolencese to the family of former president Mandela, the government and the people of South Africa.

QCOSTARICA - For years, Tilarán has seen the transit of tourists heading towards Lake Arenal, the homonymous volcano and La Fortuna or towards Monteverde. At...
Politics

QCOSTARICA - The Caja Costarricense de Seguro Social (CCSS) reports that 70.3% of people over 58 years of age, the so-called Group 2 of...
Expat Focus