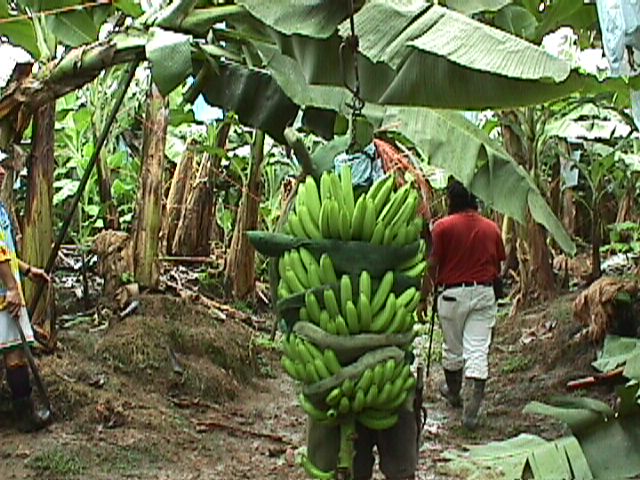 (QCOSTARICA) -There are college students in Costa Rica balancing long hours in the laboratory with high-level science classes who are wondering where their education will take them. For at least two students, the answer is North Carolina.

[su_pullquote class=”H2″] “Learning about the NCRC model and the caliber of the people and research that are done on campus was amazing”[/su_pullquote]Dole Food Company is sponsoring banana and pineapple PhD programs in partnership with NC State University (NCSU), the NC Research Campus (NCRC) and the Costa Rican government and universities.

Nicholas Gillitt, PhD, Dole vice president of nutrition research and Dole Nutrition Institute director, emphasized that Dole’s sponsorship pays for the candidates’ education at NCSU and for their leadership role in the NCRC’s Plant Pathways Elucidation Project (P2EP), an internship researching blueberry, broccoli, oat, strawberry and, in 2016, banana and pineapple.

“Our visiting Dole scientists and the representatives from Costa Rica both learned the true value of the P2EP program, and how we can collaborate on the development of new banana and pineapple varieties, a critical goal for Dole and Costa Rica,” Gillitt said.

Costa Rican universities have two months to nominate candidates qualified to study metabolic pathways producing nutritionally important phytochemical compounds in banana varieties as well as traits of disease resistance and drought tolerance. Vanessa Gibson, CINDE’s director of corporate development and investment climate, said the nomination process begins this week with a conference call involving universities and representatives of Dole in Costa Rica. Nominations for the pineapple PhD program will be accepted in 2016.

The PhD programs are the first result of a research and education agreement established in May 2015 by Costa Rican President Luis Guillermo Solis and David H. Murdock, NCRC founder and Castle & Cooke and Dole Food Company CEO and owner. There are more to come.

“Learning about the NCRC model and the caliber of the people and research that are done on campus was amazing,” Gibson said. “We will be following up on the PhD candidates as well as on our interest in Costa Rican student internships at the NCRC and inviting NCRC faculty to our country. We are sure this is the beginning of a very fruitful partnership.”

QCostarica is not responsible for the content in this press release.

Many students strive to have high GPAs to showcase their academic...
Read more

QCOSTARICA - The Pavones and Zancudo beaches, on the...