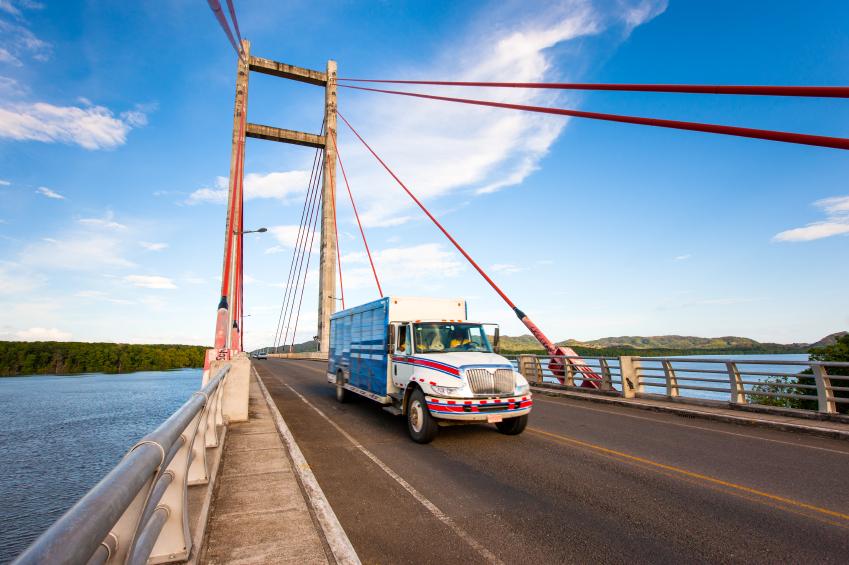 QCOSTARICA – In February, the annual growth rate of economic activity was 2.2%, making this the tenth consecutive month of slowdown.

This result was led mainly by the performance of service industries and to a lesser extent, construction and manufacturing.