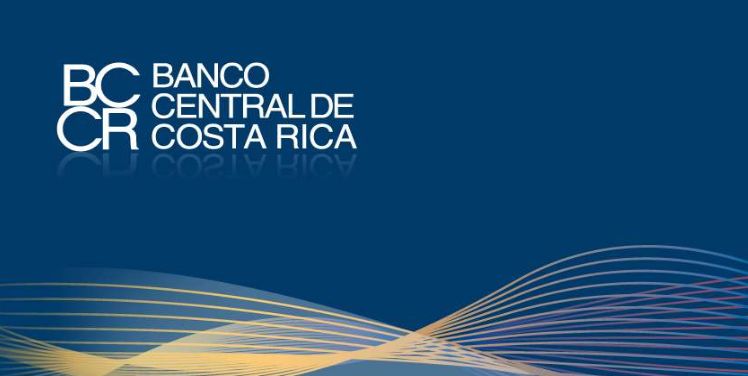 The country’s economic activity, measured by the cycle trend of the Monthly Index of Economic Activity (IMAE), recorded a variation of 2.9% in January 2015, 0.4% lower than that observed a year earlier when production grew by 3.3% and 0.7% lower than the average growth of the indicator in 2014 (3.5%).

This slowdown was associated mainly to slower growth in the production of goods for export and the decline in domestic demand mainly from the following industries: agriculture; trade, hotels and restaurants; transport and storage.

The manufacturing industry since August 2014 has slowed mainly due to the transfer of assembly and manufacturing operations of the company Intel to Asia. This was partially offset by the good performance which continued to be experienced by some services.

Read here the monthly report on the economic situation for February 2015.

Today, Sunday, June 20, only vehicles with "EVEN" ending plates CAN circulate The measure is countrywide and applied between 5:00 am and 9:00 pm, save...
Travel