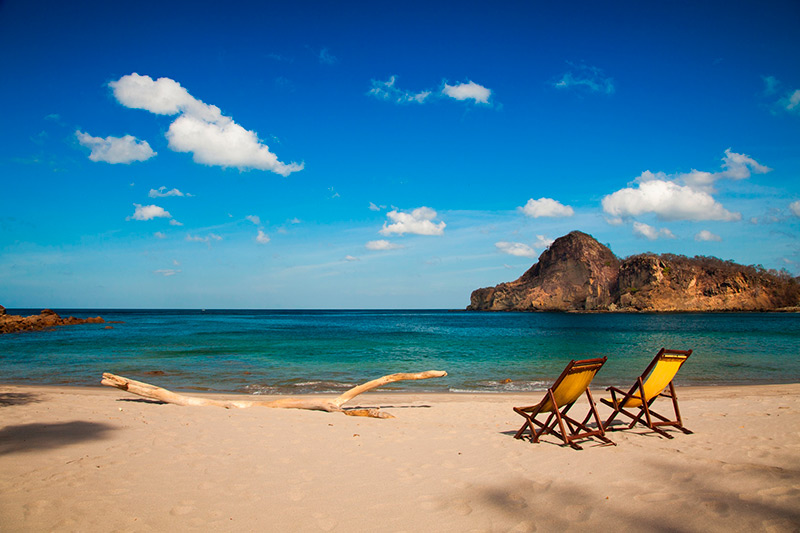 TODAY NICARAGUA – A hotel in Estelí is part of the projects that will benefit from the tourism incentives approved by the Nicaraguan Institute of Tourism so far this year.

From a statement issued by the Nicaraguan Institute of Tourism (INTUR):

TOURIST BOARD APPROVES OVER 10 MILLION DOLLAR INVESTMENT FOR TOURISM
INCENTIVES

Over 10 million dollars has been approved by the Board of Tourism Incentives in the third ordinary session held by the Nicaraguan Institute of Tourism (INTUR).

Altogether the Tourism Incentives Board approved the implementation of three new projects and expanding one corresponding to the sixth stage of the park Luis Alfonso Velasquez Flores, for a total of 10 million 866 thousand US dollars, the legal director Omar Oporta reported.