QTECH – You just found a great deal on that smartphone you’ve had your heart on. What a great price. It must be my lucky day. But, it is really  great deal or just a scam?

Any smart consumer should have doubts when considering buying a used cellular phone in Costa Rica, especially in a private deal (non retail).

That great phone at that great price may be such a great deal when you find out that it has been blacklisted by one or all three of the networks in Costa Rica: Kolbi, Movistar and Claro. That is, the device, like your iPhone, does everything it is supposed to do except make or receive phone calls.

To obtan the IMEI of any cellular phone dial *#06#  and get the IMEI, then key in that number on the (“El Sistema de verificación de dispositivos” in Spanish) Sutel’s webpage – after which the system will indicate the make and model of the device and alert if it is on the “black list” of reported stolen phones.

The blacklist is updated by operators as part of the GSMA‘s international campaign.

UPATED: May 26, 2016 – A cellular phone that is for example blocked by Kolbi (for non-payment or whatever other reason) does not appear on the IMEI blacklist and can be used on Claro or Movistar and any other network around the world. Thus, before buying a used cellular phone privately, ensure that the device can connect to your network (Kolbi in the above example) and others if you are contemplating a change in the future.  A blocked devive from a network will show the network name maybe even a bar or three, but will not place or receive calls from that network. 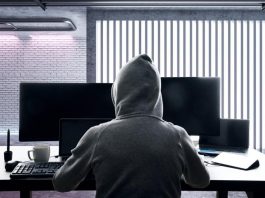 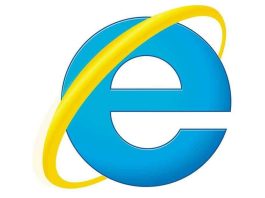 Internet Explorer is finally headed out to pasture 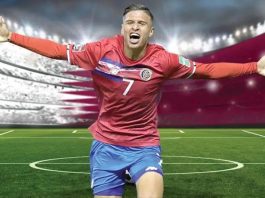 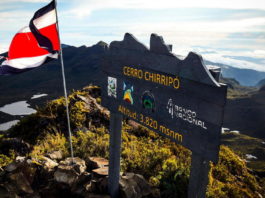 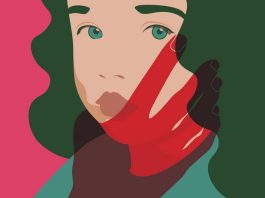 Improper Relationships: When Age Does Matter 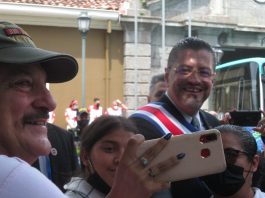