This Friday, August 27, The pharmaceutical company Pfizer / BioNTech shipped 223,470 doses, for a total of 3.8 million doses or 63.6% received from this purchase contract 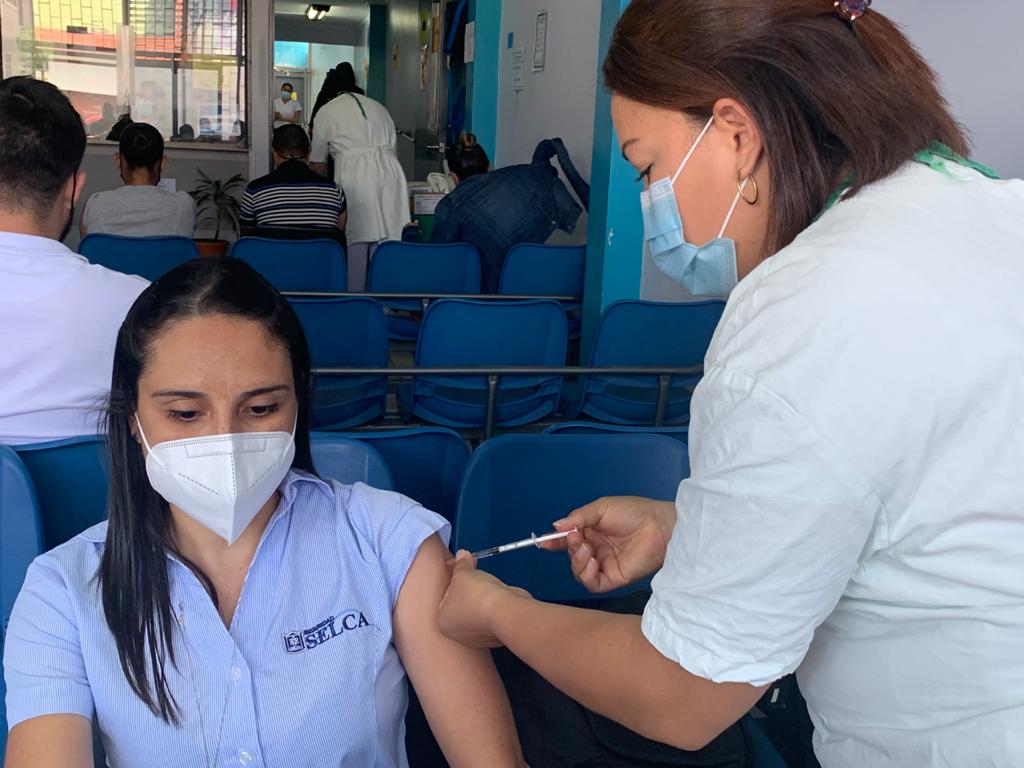 QCOSTARICA – In the early hours of this Friday, Costa Rica received 223,470 doses against SARS-CoV-2, corresponding to the purchase contract with the pharmaceutical company Pfizer.

With this batch, the country exceeds 5 million vaccines received.

The DHL flight with batch number 40 that the country receives, entered this Friday, August 27 at dawn at Base 2 of the Juan Santamaría International Airport.

Once the doses arrive in the country, they are subjected to the review of temperature reports and documentary approval by the drug quality control laboratory, after which they are available for use in the vaccination campaign.

On Monday, the second dose vaccination has been changed to 8 weeks instead of 12 weeks, that is people between 30 and 57 years of age will be getting their second shot 4 weeks earlier than scheduled.

Those 58 years of age and over and pregnant women will continue with the 3 weeks apart between doses and those under 30 will have to wait the 12 weeks.