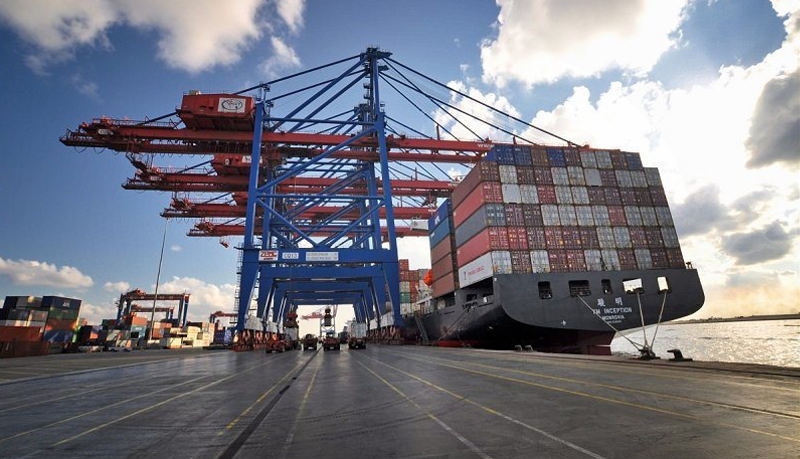 COSTA RICA NEWS – Costa Rica is the leading exporter of pineapples in the world, according to the country’s Foreign Trade Promoter (PROCOMER). In 2013, pineapple exports generated US$834.2 million, which is 1.7% of the country’s Gross Domestic Product (GDP).

However, the international trade in fruits and other products is being affected by the use of containers for drug trafficking, mainly to Europe, according to the Chamber of Exporters of Costa Rica (CADEXCO).

“The issue of export security is very important. The infiltration of unwanted goods seriously affects the country’s image in the foreign markets,” Betsabé Álvarez, the International Trade manager at CADEXCO, said.

Exporting companies have been forced to incorporate security mechanisms into their products and their distribution routes to prevent their cargo from being penetrated by the drug trade, thus increasing the cost of shipping goods to international markets, Álvarez added.

“The country has made major efforts to grow exports and this is being affected by the lack of security, which has now moved to the export sector,” Álvarez added.

From January to July, the Drug Control Police (PCD) seized 538 kg of cocaine in four containers with export products destined for Europe.

Throughout 2013, a total of 1,725 kg of cocaine was seized from nine containers, according to the Ministry of Public Safety.

In May, the Drug Control Police dismantled a 12-person drug trafficking operation that used containers filled with pineapples and cassava to transport drugs, according to the Prosecutor’s Office.

“This case was generated in Costa Rica,” the country’s Attorney General Jorge Chavarría said. “It was detected that pineapple and cassava exports were being used, with companies that had PROCOMER permits, to send cocaine.”

Usually, drug traffickers hide the drugs in containers in Colombian ports that then stop in Costa Rica to be loaded with local export products, according to Public Safety Minister Celso Gamboa.

“The issue of exports is pending further investigation,” Chavarría added. “We can say that they were exports whose permits were processed normally. The product is purchased from legal producers, so we have to be careful with that. The pineapple and cassava producers have nothing to do with this.”

Spain, the Netherlands, Germany and England are the European countries with the highest number of seizures of drugs hidden in Costa Rican agricultural exports, according to Marisel Rodríguez, a spokeswoman for the Judicial Investigation Department (OIJ).

“The drug trafficking organizations have been using this means of legal transport to bring the drugs into Europe, and it isn’t easy for us to detect them,” Deputy Public Safety Minister Gustavo Mata said.

Ships carrying up to 2,500 containers arrive in Puerto Moín, located in the Atlantic coastal city of Limón, about 158 km from San José, making it impossible to inspect them one-by-one, CADEXCO President Mónica Segnini said. 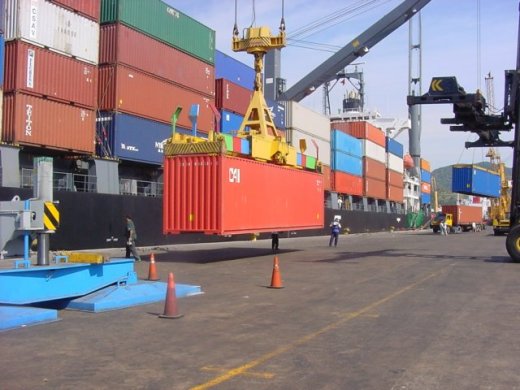 “Not being able to check more than a minimum percentage of the containers that are traveling around the world is a significant point that the police and customs officials must keep in mind,” according to the report “Situational Analysis of Drug Trafficking – A Police Perspective,” published in 2013 by the American Police Community (Ameripol).

Costa Rica has counted on a permanent Container Control Unit in Puerto Moín since 2010, according to Gamboa. The unit is made up of members of the Fiscal Control Police, the Drug Control Police and the Intelligence Directorate.

“We’re planning to improve the controls, in order to have more accurate information that will allow us to standardize the handling of these incidents,” Mata said.

Exporters are waiting for the completion of a modern container terminal in Moín, which will allow the entry of vessels with up to 8,500 containers.

The Ministry of Foreign Trade plans to introduce sophisticated cargo inspection infrastructure at the new terminal, which would facilitate the detection of drugs and smuggled goods, according to Foreign Trade Minister Alexander Mora.

The construction of the new terminal began in March, but a completion date has not yet been set due to several interruptions in the work, caused by lawsuits and labor strikes.

The project is Costa Rica’s largest allocated investment, at a cost of about US$1 billion, generating approximately 1,000 direct jobs during its construction, according to CADEXCO.

Today, Tuesday, June 15, vehicles with plates ending 3 & 4 CANNOT circulate The measure is countrywide and applied between 5:00 am and 9:00 pm,...
Redaqted