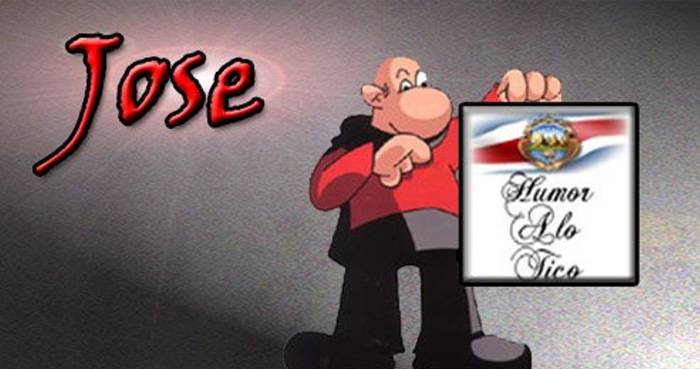 JoSe is the Facebook user that could change the course of he 2014 presidential elections filing a formal complaint with the Elections Tribunal (Tribunal Supremo de Elecciones or TSE) on charges of attempted bribery against the ruling Partido Liberación Nacional (PLN) party. 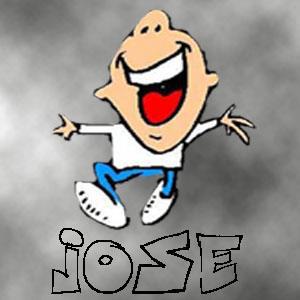 José González Chacón, his real name, manages a humorous Facebook page “Humor a lo Tico” (Humour Tico style), a social media page were makes it clear, “I only write what I think, what I want and feel, I am no saint, nor a devil. I am who I am and this is my way“.

JoSe says that in a recent alleged conversation a PLN campaign worker offered him money in exchange for publishing online attacks against rival presidential candidates.

On Monday, JoSe filed a formal complaint at the TSE offices since the elections tribunal would not accept his online complaints.

On the steps of the TSE Monday, JoSe says he has recorded telephone conversations and screenshots of a man he identified only as “Rayner”, who says he is a PLN campaign representative.

In his complaint, JoSe says he was offered ¢100.000 colones (about US$200 dollars) in exchange for his online attacks against PLN rival candidates.

The PLN denies any involvement. Campaign manager, Rolando González, called it a smear campaign against his political group, in an attempt to discredit their candidate, Johnny Araya.

The TSE rules are clear, Artile 279 of the Elections Code prohibits the use of gifts, promises, violence or threats to induce a person to vote in a particular way or refrain from voting.

If found guilty, the offender faces up to 12 months in prison or up to six years in prison if the defendant(s) is a public employee.

The case now goes before the TSE’s Political Party Financing directorate, to determine if there is possible legal responsibility and formal charges to be filed before the criminal courts.