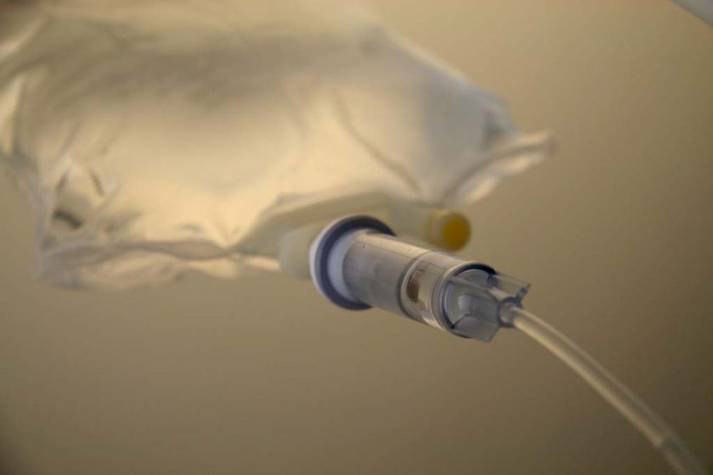 A 26 year old man is the first adult in Costa Rica to undergo a lung transplant, following a three year in the state hospital, the Calderón Guardia.

The name of the man was not released to the press, hospital officials would only say that he is from Guapiles and suffere from a degenerative respitory disease.

At team of five surgeons at the Calderón Guardia hospital performed the operation on Monday, which last almost ten hours.

After a three year wait a donor appeared on Sunday at the Hospital Mexíco (also a state hospital). The donor was said to be a woman who was multi-organ donor, after her death.

The head of Cardiac Surgery at the Calderón Guardia explained that this type of procedure had not been performed in the past due to the complexity involved in the recovery process.