Costa Rica Facing Competition From Panama And Nicaragua For Retirees 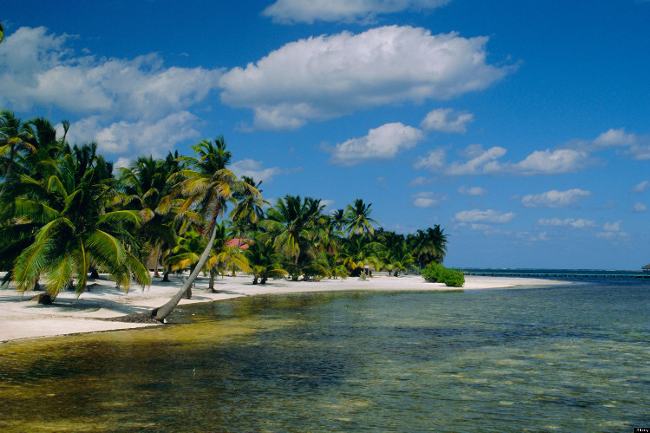 Costa Rica has for some time been the region’s preferred destination for American and Canadians, but that may not be so true anymore, as Panama, Belize and Nicaragua are increasing competition.

According to a report by the Wall Street Journal, new luxury developments, outfitted with spas, restaurants, marinas and golf courses in neighbouring countries are appealing to affluent North American buyers.

The WSJ report that says Americans who receive Social Security payments in Panama increased 65% to 2.164 between 2006 and 2011. In Nicaragua, the number doubled during the same period, from 595 to 1.322. Belize’s number, too tiny for the Social Security Administration to track in years past, was 560 in 2011.

The WSJ reports that Panama’s explosive growth — gross domestic product increased by an average of 8.5% annually since 2008, according to International Monetary Fund estimates — has drawn American workers and businesses to Panama City over the past decade. Now, local developers are courting another population, focusing on building amenity-rich planned communities outside the city to appeal to North American retirees.

Costa Rica’s  neighbouring countries now offer residency packages and tax breaks that imitate the pensionado program, which was introduced in 1971 and helped set the groundwork for a boom in retiree emigration from North America.

Nicaragua added such a law in 2009, offering foreigners with retirement incomes tax breaks on everything from cars to construction materials. Last year, Panama, which has a long-established retiree program, created a path to citizenship for retirement residents and introduced a new residency program for people under retirement age that has lowered requirements for investment in property, business and other ventures.

In an interview with the WSO, “the message of this law is simple,” says Panama City-based attorney Manoj Chatlani of Panama Offshore Legal Services. “It’s ‘Come to Panama.’ ”

Costa Rican tourism officials are aware of the strides that both Nicaragua and Panama have been making in attracting North American retirees, but insist that Costa Rica isn’t losing ground.

The WSJ confirms that, saying that despite the inroads made by Costa Rica’s neighbours, they still don’t attract the same numbers. The WSJ report says that in 2011, more than 5.000 Americans collected Social Security in Costa Rica.

The WSJ report cites crime and security problems are still a major concern for people looking at relocating in Central America.

Working in Costa Rica’s favour, at least for the time being, is the U.S. Department of State labeling the crime rate in Nicaragua “critical” and the murder rate in Belize “extremely high,” though concentrated in Belize City and not in tourist areas. In Costa Rica, petty crime such as theft and “smash and grab” muggings have increased in the past couple of years, along with home invasions.

In Panama, murders and gun violence have decreased in recent years, but reported rape and theft have increased. “Panama remains relatively safe when compared with other Central American countries, yet crime rates are higher than one would encounter in most of the United States,” says the State Department’s 2013 report.

QCOSTARICA - Puntarenas is the only province in the country that has a contagion rate or "r" rate greater than 1. This is detailed in...
Photos of Costa Rica

Today, Wednesday, June 9, only EVENS can circulate. The measure is countrywide and applied between 5:00 am and 9:00 pm, save for those under the...
Entertainment