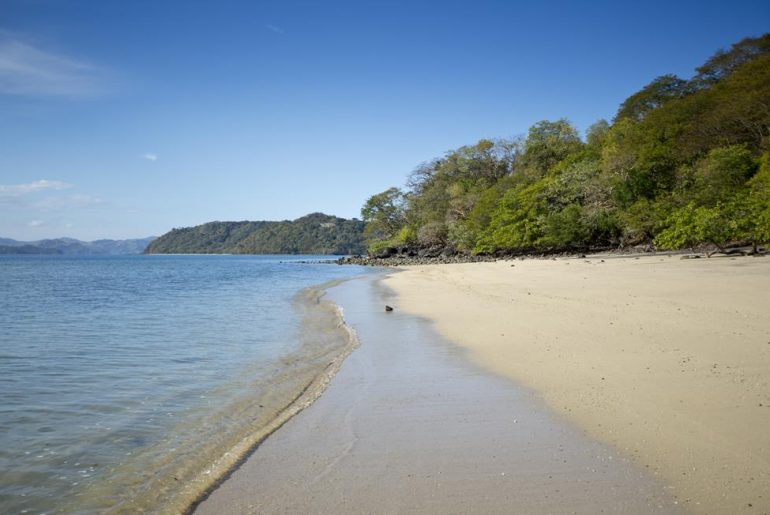 Cleaner and less chaotic, Costa Rica is Latin America-lite. Unlike most of the rest of the continent, you can drink the tap water there, order an eco-Uber and embrace a hassle-free lifestyle.

It’s like a friendlier, more fun Switzerland with enviable weather and gorgeous beaches. No wonder one of the world’s happiest countries ranks number six on the Lonely Planet’s guide of best countries to travel to this year, the Financial Times reports.

So imagine the government’s horror last week when the US (the largest single market for the tourism that powers Costa Rica’s US$60 billion economy) downgraded its travel recommendations for the country, citing an increase in crime, including armed robbery and homicide.

The downgrade from the coveted level one category to level two, in which visitors are advised to exercise “increased caution”, is not as bad as Washington’s warnings about some neighbours: it urges Americans to reconsider travelling to Honduras and to avoid some areas of that country entirely because of crime.

But it was a slap in the face for Costa Rica, whose government called it an “unjust and disproportionate” step by its “partner, friend and ally”. The country receives some 1.4 million US holidaymakers a year and is home to some 120,000 Americans, including thousands of retirees. The excellent English spoken by many Costa Ricans and the acceptance of dollars instead of the national colón currency almost anywhere makes its welcome warmer.

Indeed, the tiny nation — so harmonious it has not had an army since 1948 — has built a reputation as a green paradise summed up in its unofficial slogan pura vida — a catch-all phrase that loosely translates as “no worries”. Any comparison, no matter how implicit, with nearby countries such as gang-ridden El Salvador or Mexico, where murders are at an all-time high, is seen as an insult.

While crime has been on the rise in recent years, the government insists tourists are safe: it says only 0.02 per cent of annual visitors suffer petty theft. Costa Rica considers itself a trusted partner in Washington’s fight against drug trafficking and migration, taking in tens of thousands of migrants from Nicaragua, Venezuela and El Salvador who could otherwise head north to the US.

What is more, some indicators have actually been improving. Last year, the number of homicides fell for the second straight year although, with 20 murders reported in the first 10 days of January, this year has got off to a bloody start. But at 11.6 per 100,000 of the population, the murder rate puts Costa Rica in the “epidemic” category of more than 10. And the nation’s location makes it an obvious route for drugs flowing north from the Caribbean and Colombia, a trend the authorities blame for rising violence.

In the first week of January alone, authorities seized a tonne of cocaine in several busts, and captured a “drug sub” (makeshift submersible smuggling vessels ferrying in cocaine). Marijuana from Jamaica, meanwhile, is shipped to Costa Rica’s Caribbean coast, helping fuel a rise in crime in the province of Limón. Ports there have been used to funnel cocaine to Europe, nestled among bananas, one of the country’s top exports.

Many Costa Ricans’ concern over drug trafficking and crime is dwarfed by their fears about the economy and unemployment, which at more than 11 per cent is among the highest in the region. One study last year found that the biggest worry of one-third of the population was making ends meet in a country where gross domestic product income has nearly doubled in the past decade to US$12,000 a head, a third higher than the regional average.

Some Costa Ricans say denying the increasing violence is dangerously complacent. “The problem is not the US lowering Costa Rica’s security qualification.

The problem is that it’s true and they’re right,” Randall Rivera, director of leading radio news show Noticias Monumental, wrote on Twitter. “If we don’t like it, then let’s make a safer country. The truth isn’t a sin, but it is uncomfortable.”

- Advertisement -
Paying the bills
Previous articleComing to Costa Rica? Make Sure to Taste These Foods
Next articleCosta Rica will start flirting with 5G this year