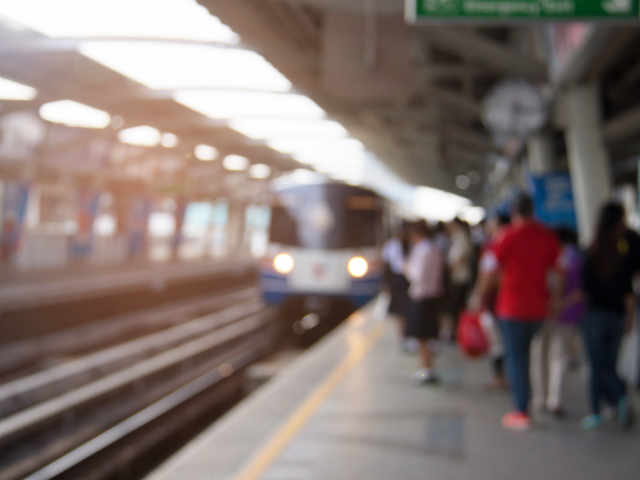 The  Central American Bank for Economic Integration  (CABEI) – Banco Centroamericano de Integración Económica (BCIE) in Spanish – approved a loan to the government of Costa Rica to finance part of the passenger train for the Great Metropolitan Area (GAM), that would run from Cartago to Alajuela.

The investment in infrastructure and equipment of the project represents US$1.3 billion, which is expected to be executed under the modality of Asociación Público Privado (Public-Private Partnership), with a state contribution of US$550 million, which will be provided by the CABEI, according to a statement from the financial institution.

The project consists of the construction, equipment and commissioning of the Sistema Ferroviario Eléctrico para Pasajeros – the electric train that is being spearheaded by First Lady Claudia Dobles.

President Carlos Alvarado Quesada, stated that, “The Electric Passenger Train in the Greater Metropolitan Area is a transformative project that will change the lives of thousands of people in Costa Rica, providing benefits in terms of transportation times, reduction of costs to people and the country, improvements in health and air quality and a reduction in the country’s carbon emissions in order to decarbonize the economy.

“In addition, the project is a milestone that lets us dream about other initiatives, such as a Central American Train. It is one of the best investments that the country can make and we are pleased that the Central American Bank for Economic Integration is a key part of this significant project.”

For Dante Mossi, Executive President of the CABEI “… this is a project marking the beginning of railway projects to the region and is also environmentally friendly as it is an electric train in a country where most of the electric energy is renewable, and that will serve as a model for other similar projects in the region.”

“… CABEI’s ordinary resources for this type of financing are 25 years including a 5-year grace period and an indicative annual interest rate of 4.95%. Because of the positive impacts of this operation, the BCIE makes important efforts with other sources of cooperation to improve these conditions to the maximum with the expectation of extending the term up to 40 years and lowering the annual interest rate to 1.55%”, explains the official document.

The electric train project involves the construction, equipment and startup of an Electric Rail Passenger System in the Greater Metropolitan Area (GAM). The main expected impacts include direct benefits for 4.5 million inhabitants of GAM (approximately 34% are women); hiring of 1,000 temporary employees for construction activities; generation of 461 fixed jobs for the project’s operational stage, of which at least 22% will be held by women; generation of 189 direct temporary jobs, of which 20% will be occupied by women; reduction of carbon dioxide emission; alleviation of road congestion; and reduction of road accidents.

4.5 million Costa Ricans will benefit from the construction of the infrastructure works contemplated in the project.

- Advertisement -
Paying the bills
Previous articleWhat are the Leading Vehicle Brands in the Region?
Next articleWhen The La Sabana Was Green

(QCOSTARICA) The government on Monday (May 4) presented to the Legislative...
Read more

QCOSTARICA - The vehicle restriction of odds and evens...
Politics