When The La Sabana Was Green

Not long ago the area of La Sabana and Rohrmoser, that today includes the public park, the national stadium, and sprouting highrise tower, was green, surrounded by coffee plantations. 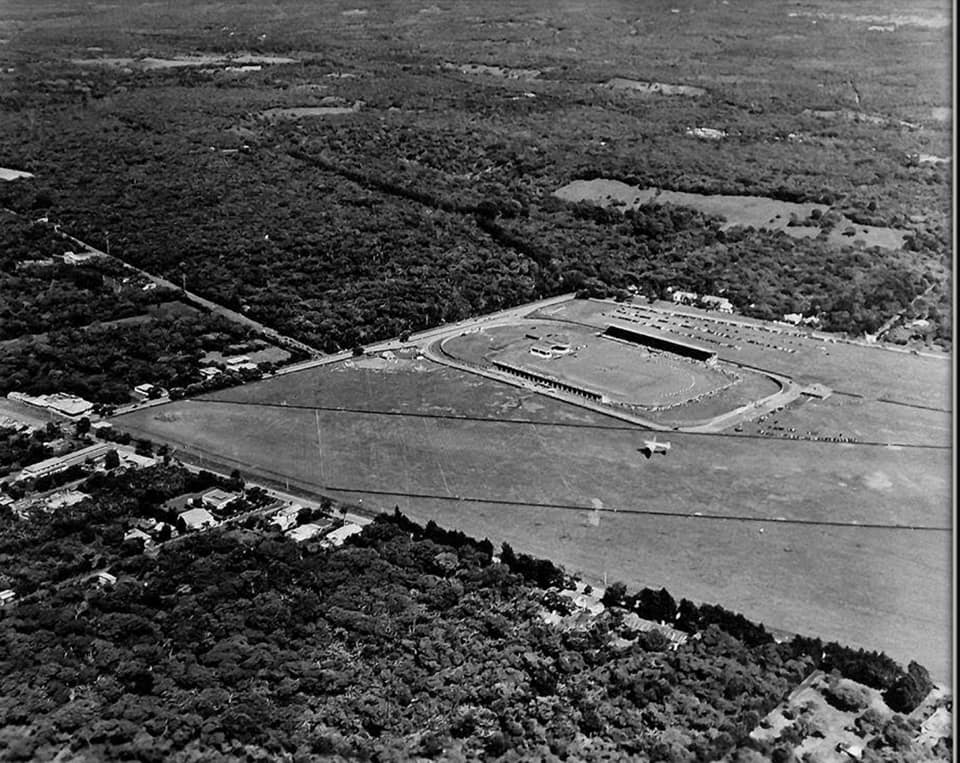 Though the photo above is black and white, the dark areas are the green that today has been taken over by urban development.

If you look closely, you can see the original stadium and an airplane either landing or taking off, when the Sabana park served as the country’s main airport.

The runway was grass in the direction southwest to northeast. Next time you visit the park, looking in from the northeast corner, you can still see a clearing between the trees of the runway. The art museum was the control tower. 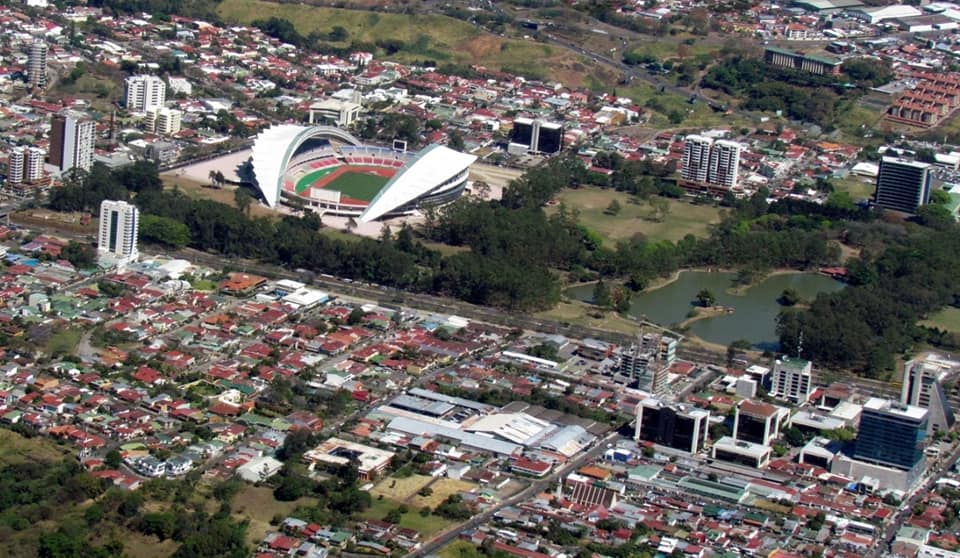 The photo above is the same area, taken from the same angle, today. The national stadium has changed, the park now has a lake.

Missing in this photo are the numerous towers that have since been built, that continually change the area’s skyline.

At 140 meters height, the tallest building in Costa Rica, the...
Read more

At 140 meters tall: the new giant of Costa Rica

QCOSTARICA - Just to the north side of the National Stadium,...
Read more

QCOSTARICA - It was the month of February 1920 when the first 45 people affected by the so-called Spanish flu were reported, who arrived...
Photos of Costa Rica

QCOSTAIRCA - An American woman drowned this Wednesday afternoon in Playa Negra in Puerto Viejo, in Talamanca de Limón. The Red Cross indicated that the...
Health

QCOSTARICA - Health authorities said on Thursday they will maintain the vaccination against COVID-19 of vulnerable groups despite the notification from Pfizer it would...
Health

QCOSTARICA - The contagion rate, also called the R rate, of covid-19 in Costa Rica has dropped significantly from last week, 25.8%, and to...
Cartago

QCOSTARICA - Fog, light rain and very cold it was for those who had to leave home this morning in Cartago, due to the...
Expat Focus

QCOSTARICA - The indirect effect of cold push No. 11 will mean the return of strong gusts this weekend in most of the country. Conditions...