Due to fall in sales and Costa Rica’s economic slowdown, Grupo Vidriero Centromericano Vical announced the layoff of 254 employees working at its Vicesa de Cartago plant.

In a statement, Vical said that in the last two years, their traditional markets have been characterized by marked economic instability, which resulted in lower demand for their products.

According to the company, this is the product of an economic slowdown in Costa Rica as of September 2018. It also mentions political and social problems in Nicaragua and social instability in Haiti.

“These factors together,” Vical said, “led to her being forced to temporarily shut down one of her four furnaces at the Loyola de Cartago facility as of October 21.

“Inevitably, with the stoppage of the furnace, 254 employees of Vicesa were laid off, this despite multiple efforts made to contain this tough decision.”

With the layoffs, the payroll was reduced to about 400 employees, confirmed a company representative. 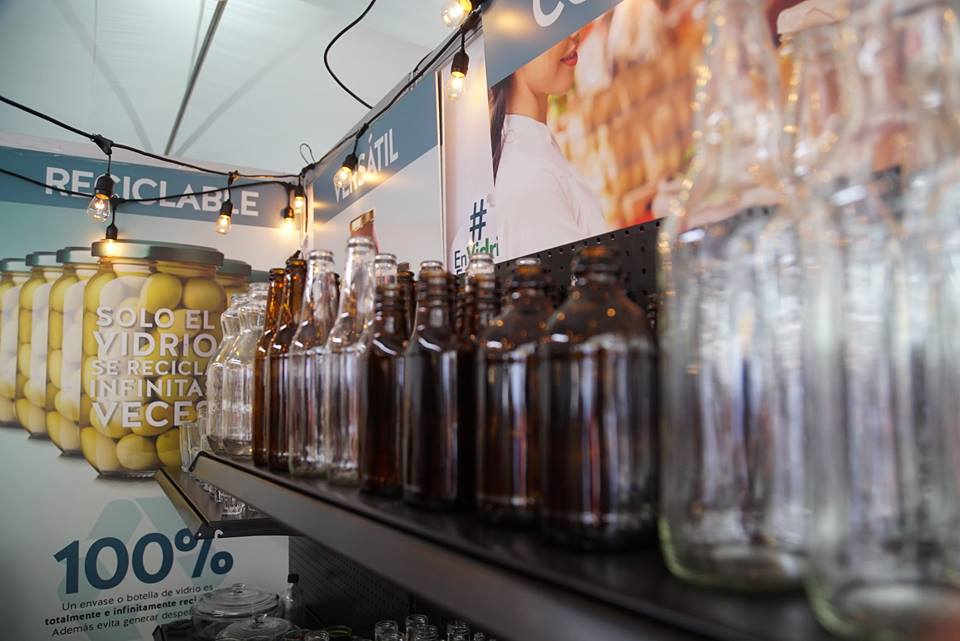 According to reports from CentralAmericaData, during 2018 the main importer in Central America of glass and its manufactures was Guatemala, with US$69 million, followed by Costa Rica, with US$65 million, Panama, with US$58 million, El Salvador, with US$44 million, Honduras, with US$42 million and Nicaragua, with US$20 million.