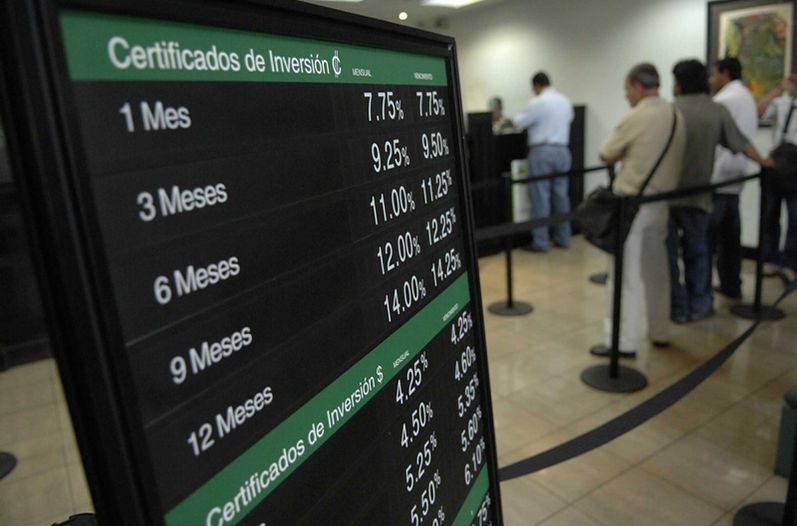 QCOSTARICA  – Refinancing loans and selling debt to China are part of the measures the government OF Luis Guillermo Solis intends to implement in its attempt to control a growing fiscal deficit, while keeping interest rates low.

At the same time as announcing a reduction in the policy rate to encourage a decline in the interest rates of banks and financial institutions, the government is seeking other alternatives to avoid upward pressure in their search for resources to finance a growing fiscal deficit.

The possibilities of raising funds in the international market without paying high yields become more reduced when there are delays in reducing public spending and tax reforms projects remain dormant in the Assembly.

Among the alternatives the government is considering is “… the sale of debt to China without congressional approval, to issue short-term bonds and raise more funds in dollars.”

Nacion.com reports that “… It also considering the option of a $500 million credit line with the Inter-American Development Bank (IDB). However, these resources are dependent on representatives approving the conversion of the sales tax into value added tax (VAT), explained Helio Fallas, chief of the Treasury. ”

“… Juan Carlos Quiros, director of Public Credit, confirmed that they are negotiating with China to sell domestic debt bonds. The entire emission would be bought by the Asian country. ‘We will be fully transparent in this process and over the conditions agreed. China will even give us all of the brokerage houses that it operates here so that they can choose with whom to make the purchase. ‘”

- Advertisement -
Paying the bills
Previous articleA Subway (Metro) For Costa Rica Is Not A luxury, It Is A Necessity
Next articleYouTubers Up In Arms Over YouTube Red