Costa Rica Had No Problem With Cuba 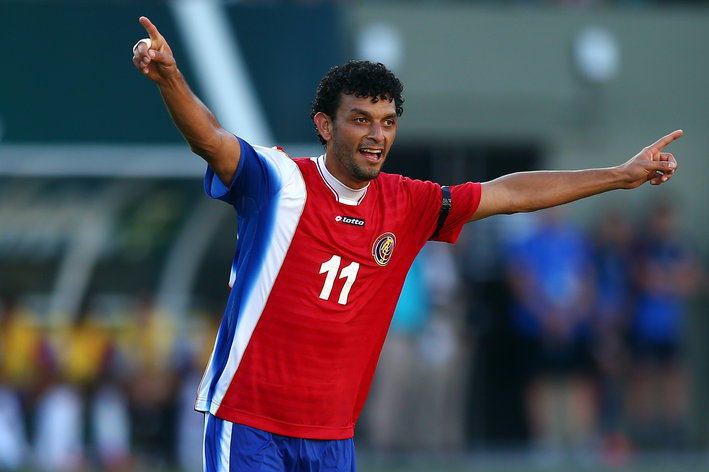 Costa Rica wasn’t especially good in their Gold Cup opener, but they didn’t have to be. As sloppy as they were in front of goal and in the midfield, Cuba could never make them pay because as poor as the Ticos were, the Cubans were five times worse.

So in the end, when Costa Rica walked away with a 3-0 win, it wasn’t so much worth celebrating for the Ticos as it was three points earned and a match needing to be forgotten.

The first half was a series of Costa Rica misses, be it on passes or shots, and a energetic, but disorganized Cuba team doing their best to pressure. Unsurprisingly, that combination led to an awful opening 45 minutes and halftime was welcomed by the dozens of fans in attendance and thousands of empty seats waiting to be filled by Americans for the second match of the doubleheader.

Michael Barrantes finally gave the match just after the break when he notched his first goal of the match. It broke Cuba and put them on cruise control to a win, no matter how sloppy it was. Jairo Arrieta doubled their lead in the 71st minute and Barrantes added another in the 77th minute to cap the match.

With the win, Costa Rica jumped to the top of Group C with three points.