by Rico
13 October 2014
524
Share
Facebook
Twitter
Pinterest
WhatsApp
Linkedin
ReddIt
Email
Print
COSTA RICA NEWS — Until recently, bananas were the most important export product of Costa Rica. But in the first half of this year, Costa Rica has become a pineapple republic. 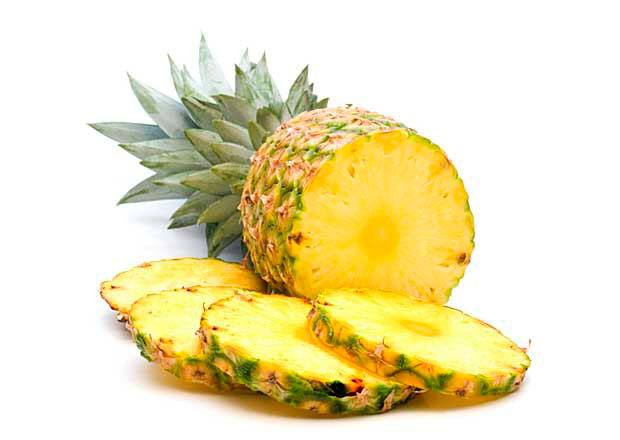 For the first time, the export of pineapples yielded more than the export of bananas. In six months, 427 million dollars of bananas left the country, but the pineapple export yielded 459 million, according to figures from Costa Rican export bureau Procomer.

In 2000, the country was the sixth-largest producer, in 2005 it was number 4 on the list, in 2010 number 3 and in 2012 number 2.
And the country has Del Monte to thank for that. With the MD2 variety, named after Millie Dillard, wife of Del Monte’s president, everything changed.

The variety turned out to do really well in Costa Rica. Ever since, the production there has increased by 5 to 10 percent.

Today, Friday, June 11, only EVENS can circulate. The measure is countrywide and applied between 5:00 am and 9:00 pm, save for those under the...
Entertainment