Costa Rica has the fourth most expensive city in Latin America

In Central America, Panama is the most expensive city 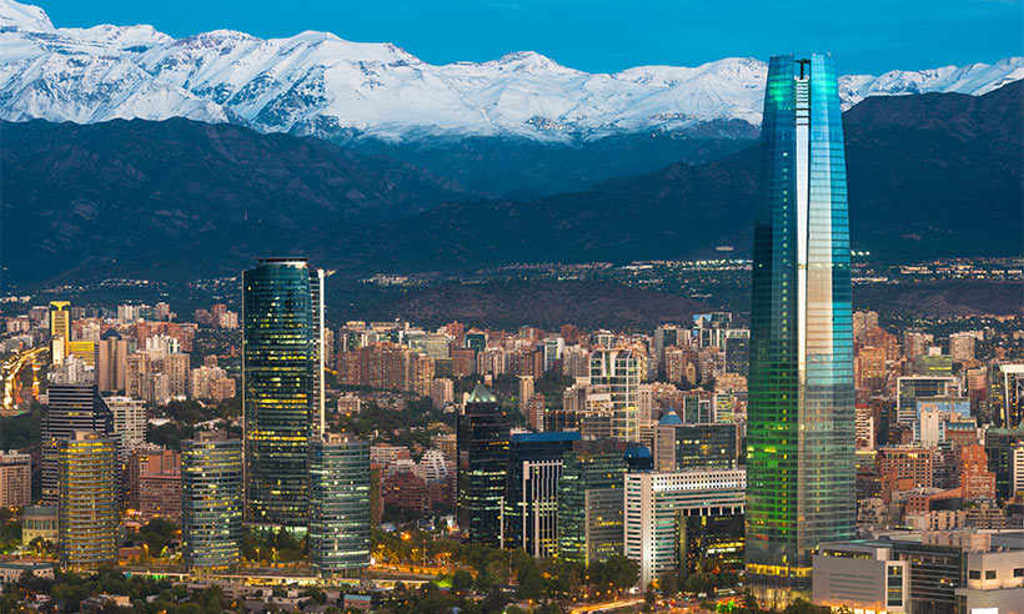 Only three cities in Latin America are more expensive than San José, according to an analysis of the El Orden Mundial (EOM) – World Order.

Costa Rica’s capital city as positioned behind the capitals of Puerto Rico, Uruguay and Panama.

The ranking includes 15 cities and the position was determined on the basis of the cost of living index of each, which measures the level of satisfaction and takes into account data such as basic expenses and cost of accommodations.

OEM says “the Latin American reality is enormously complex in many aspects, with its differences and particularities. One of them falls on the most expensive cities in Latin America, a variable that allows us to guess which are the most dynamic cities at the economic level or even the places where there is an urban macrocephaly, normally the capital of the country.”

In general, the comparisons use New York as a reference with an index of 100.

The five most expensive cities on the list are related to the territories with the highest economic level in the Latin American region, stresses the OEM. However, in that aspect it adds Puerto Rico as an exception, because although it has a special status, it is still part of the United States and that conditions, with its pros and cons, prices.

The OEM reveals an absence of Mexican and Argentine cities or large cities such as Bogotá or Lima. “The truth is that this classification does not stop being an aggregator of variables of different types, so multiple factors converge. The purchasing power of the population, the change of currency or the price of running water or electricity can cause a city to make – or not- the list”.

To develop this analysis, the EOM used data from other related studies prepared by Expatistan, Numbeo, Mercer and UBS. 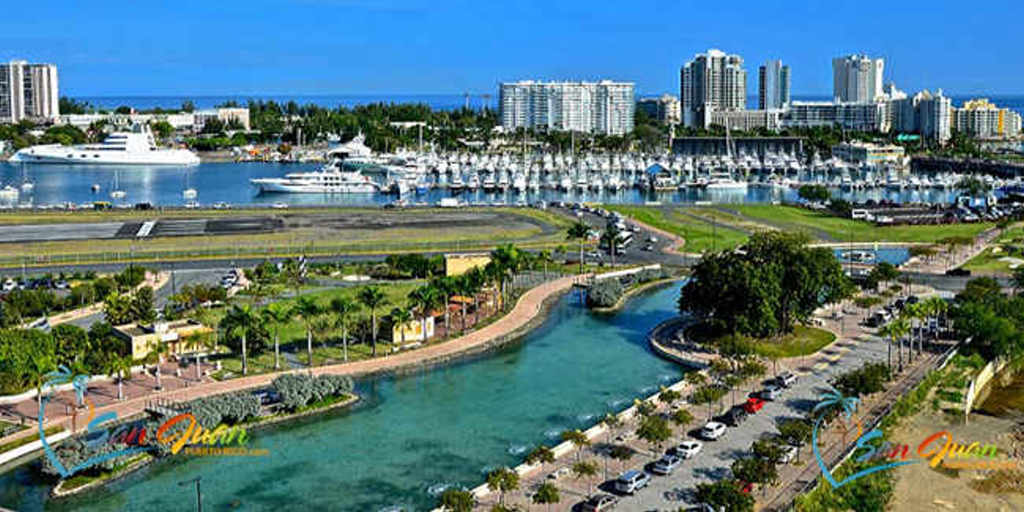 Puerto Rico has the most expensive city because of its cost of living index of 99.1. EOM alleges the high score is because it belongs to the United States. 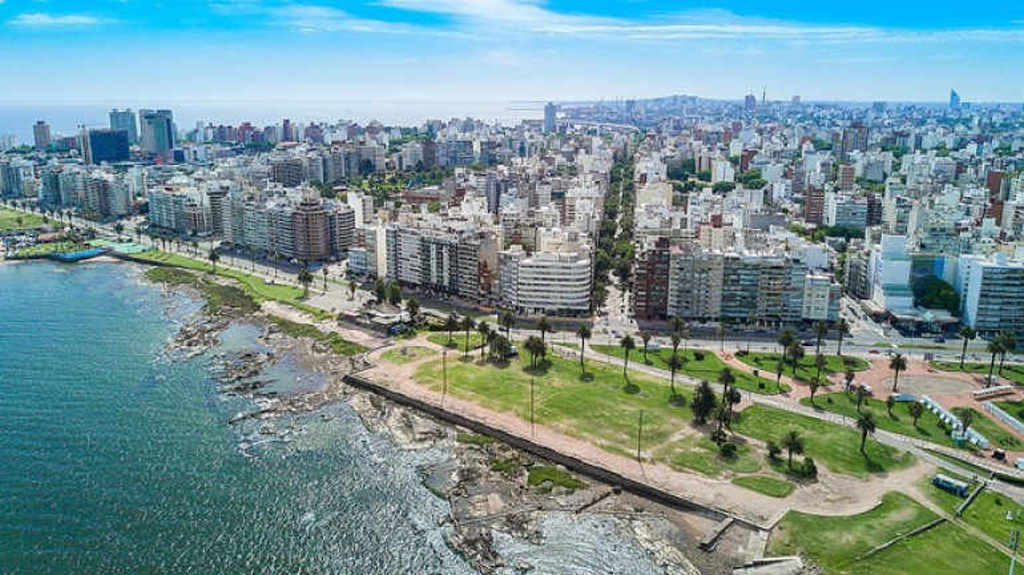 The Uruguayan capital became the most expensive city in South America, with an index of 86.5.

In third place globally, with an index of 85, the “canaleros” (as Panama is often referred to for the canal) also occupies first place in the Central American isthmus. 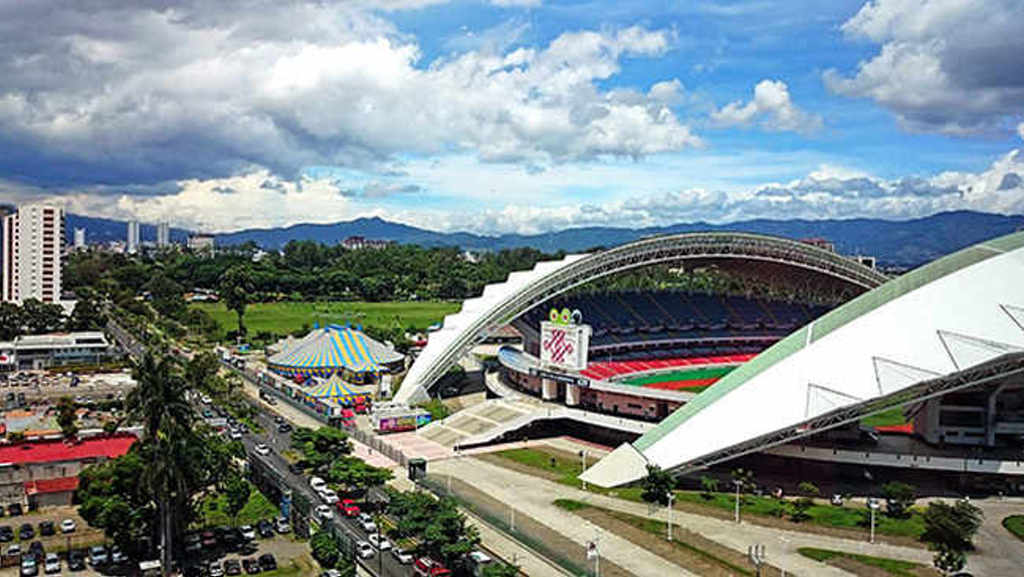 San Jose is in fourth position with an index of 79.5.

The Chilean metropolis completes the top five with an index of 73.8; making it the second most expensive city in South America.

QCOSTARICA - The term "sugar daddy" was born to...
News