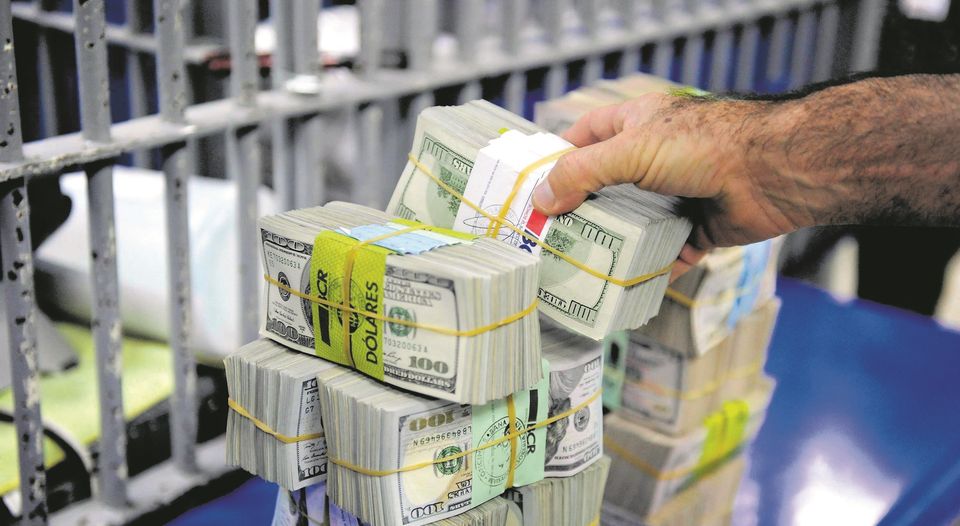 These guidelines, that imposes limits on the international transactions of their clients’ resources, were signed and accepted by 14 banks, including State and private, operating in Costa Rica and who are part of the Costa Rican Banking Association (ABC).

The amendment was approved in October 2016. The implementation of the guidelines was set for January, but the ABC is giving additional time if a financial institution requests it.

The purpose of the guidelines is to prevent money laundering and to standardize operations across the banking system.

Daniel Bañados, an official of the ABC, told Nacion.com that “… the rule aims  to detect atypical transactions, and not those of those companies or individuals with a recognized history and justified movement of resources, for example, those engaged in foreign trade.”

The official explained that the first rule of international transactions is that it will be mandatory to have a bank account in the bank where the transaction is made. Secondly, cash transactions will not be allowed; the client must first deposit the money in the account.


In addition, when the bank detects a movement of money not according to the profile of the client, it will ask the user (bank customer) for the proof of the origin of the resources.

“Depending on the operation, customers will be able to present documents such as contracts, invoices, export policies, among other documents, which will allow them to support the source funds as part of a licit operation and within the normal flow of their operations and their transactional profile,” emphasized Bañados.

In addition, the information of who sends and who receives a money transfer must be verified by the bank on the international lists of terrorists approved by the United Nations Security Council.

Correction: the original post “US$20,000 dollars per transaction” was corrected.

Central Bank To Replace SINPE With IBAN For Interbank Transfers

The Central Bank announced it will end the SINPE (Sistema Nacional...
Read more

(Reuters) - The United States will reopen in November...
Politics