One of them has already passed away; the results are expected before the end of the year. Researchers say more suspected cases could come up for analysis this month 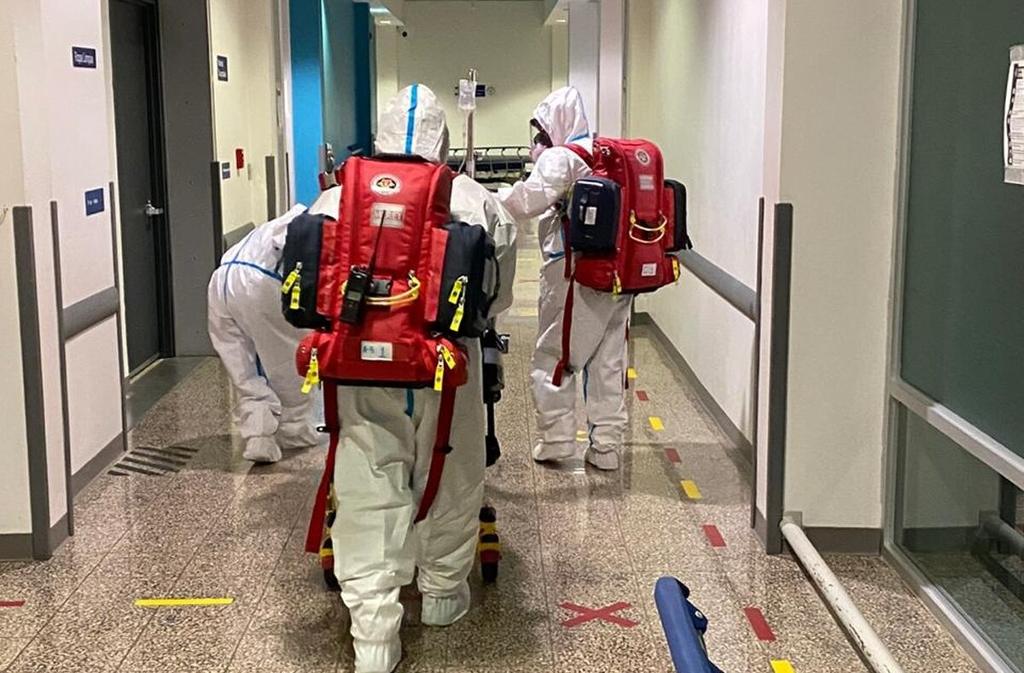 Adriana Torres, from Health Surveillance, confirmed that there are four men and four women. One of the men has already passed away.

In October, there were reports of an investigation of three possible reinfections. This another the investigation includes if focused on another five people, who are already recovered, from a possible second infection.

This study is being carried out by a technical group that brings together professionals from the Costa Rican Social Security Fund (CCSS), the Ministry of Health, the University of Costa Rica (UCR) and the Costa Rican Institute for Research and Teaching in Nutrition and Health (Inciensa ).

“The patient’s manifestation of symptoms, laboratory tests, the time that passes between one episode and another, are among some other things that are taken into review,” Torres said.

The specialist said that it is possible that before the end of the year other suspected cases of a second infection with the virus will appear.

How do you know if there is a reinfection or not?

The question is key. At the international level, there are protocols designed to define for sure whether or not it is a reinfection.

For this, genomic analyzes must be performed, that is, all the genetics of the virus that caused the two infections must be analyzed.

In other words, first an analysis is made of the genetics of the virus in the sample that was taken from the person to diagnose the first infection, and then the same genomic analysis is carried out on the second.

It looks for differences or genetic changes (mutations) between the virus of the first infection and the second.

If mutations are found to be present, it would confirm that they are two separate infections and not the same one that simply had no symptoms for some time.

But to determine this, both samples must be taken in the laboratory to make the comparative analysis, if they are not available, it will not be possible to determine.

“Due to the limitations that exist in the country, this makes some people only suspects,” Torres said.

Reinfections in the world

At this time, only 26 cases of reinfection have been determined with scientific evidence out of 41.4 million cases. These have been seen in nine countries: Sweden, Spain, the Netherlands, Belgium, Qatar, the United States, India, Ecuador, Hong Kong and South Korea.

Only one person has passed away.

However, at this time 1,191 people are under investigation, of which 16 died.

The first documented reinfection was reported on August 24 in a Hong Kong man.

So far, Latin America only registers one documented case of reinfection, a 46-year-old Ecuadorian that was reported on August 30. In Brazil, 247 possible cases are being investigated and in Mexico 258. In Paraguay, health authorities said this Thursday that “several” cases are being analyzed, at least ten of the deceased.

Just over three months after the first documented reinfection, several questions remain to be answered. In many cases, it takes more time to find out.

If someone is reinfected, can they transmit the virus, does it produce enough viral quantity to infect someone else?

Will there be only one reinfection or can we be infected more than twice?

How will this affect the duration of protection of vaccines? Will more doses be necessary?

“This is not an exact phenomenon. Biology is never exact and depends on many individual factors, but, above all, we need time to know how things are developing ”, Costa Rican virologist Eugenia Corrales Aguilar said.

QCOSTARICA - After the unprecedented blow of the pandemic,...
News