Costa Rica Is A Country of “Gorditos” (Fatties) 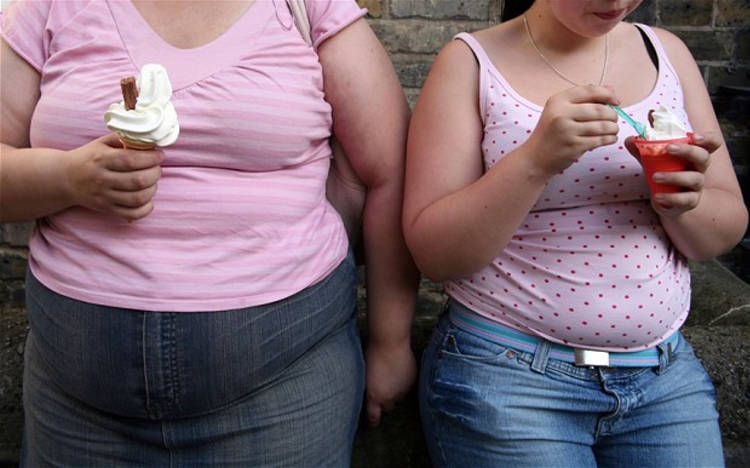 With only weeks to the end of the year, many in Costa Rica are preparing to celebrate the holidays, that includes big dinners and lots of partying, in celebrations with family and friends.

Meanwhile on the conscience of many are the resolutions for the coming year, a change of behaviour and habits, which many include shedding a few pounds here and there. 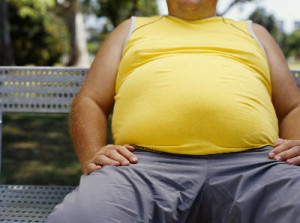 Those extra pounds, may not be a top concern and even go unnoticed, but over the days of the year end celebrations may continue to increase, to some degree resulting in an overweight problem, which is the threshold to obesity.

Losing weight is a process, according to experts. When someone decides to lose weight, whether for health or aesthetic reasons, it should be clear that is a slow process otherwise you have the “yoyo” effect, going up and down the scale constantly.

When people eat more calories than they burn off, their bodies store the extra calories as fat.

A couple of pounds of extra body fat are not a health risk for most people. But when people keep up a pattern of eating more calories than they burn, more and more fat builds up in their bodies.

According to the National Nutrition Survey in 2009, conducted by the Ministry of Health, 62.4% of men in Costa Rica are obese, while in women the percentage was 77.3%. The survey also shows that 21.4% of children in the country are overweight.

According to the Department of Health Statistics of the CCSS (Caja Costarricense de Seguro Social), in 2007 (latest statistics provided) the entity spent ¢211,265,547 colones invested in the care and treatment of 89 patients who underwent a by-pass procedure. 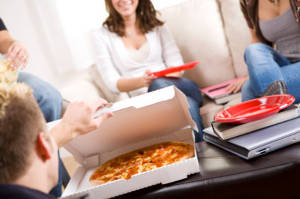 Why Do People Become Overweight?
Obesity tends to run in families. Some people have a genetic tendency to gain weight more easily than others because they burn calories more slowly. During times when food was scarce, this was a real advantage. But now that food is available 24/7 in most industrialized countries, an efficient metabolism that once ensured our survival now works to our disadvantage.

Although genes strongly influence body type and size, the environment also plays a role. People today may be gaining weight because of unhealthy food choices (like fast food) and family habits (like eating in front of the television instead of around a table). High-calorie, low-nutrient snacks and beverages, bigger portions of food, and less-active lifestyles are all contributing to the obesity epidemic.

Sometimes people turn to food for emotional reasons, such as when they feel upset, anxious, sad, stressed out, or even bored. When this happens, they often eat more than they need. 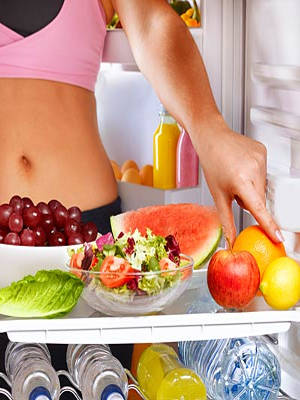 Make following a healthy lifestyle a family goal. For example:

QCOSTARICA -  In yet another system-wide failure in the immigration check-out, passengers looking to leave Costa Rica Monday morning by way of the Juan...
Turrialba

RICO's DIGEST - We've all had this happen, your computer's hard drive is full and your computer crashes. But we are not the Radiográfica...
Expat Focus