Costa Rica is one step away from having a “Thanksgiving” holiday 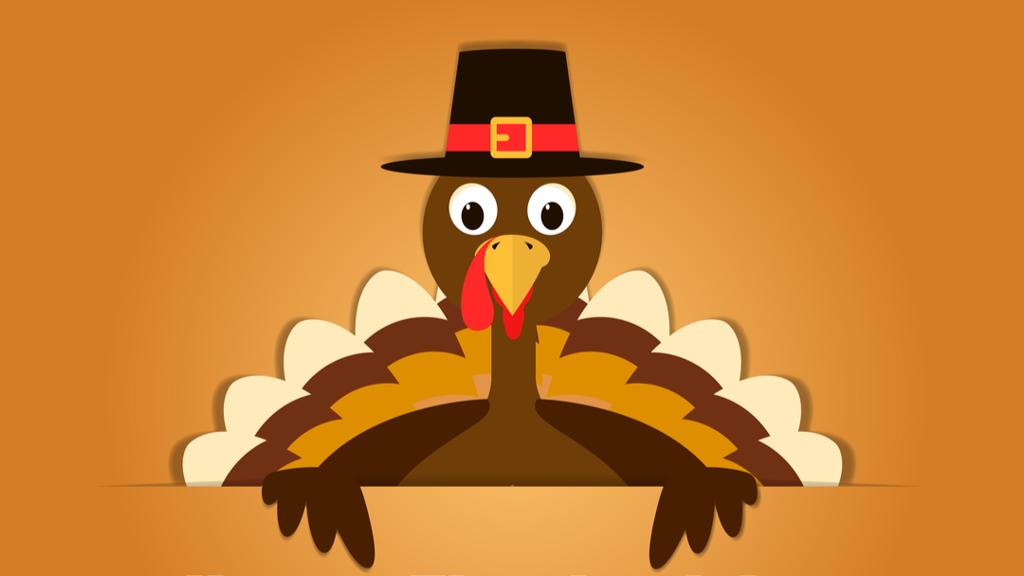 The celebration would take place on the last Thursday of November of each year, as it is celebrated in the United States, although it would not imply a new holiday..

Independent legislator, Jonathan Prendas, proponent of the bill, affirms that it would attract American tourists who don’t want to miss out on the American holiday while vacationing in Costa Rica.

Also, it marks the beginning of the “high tourist season” in the country and, on the other hand, the legislator considers that the values ​​of Costa Rican families are strengthened.

Thanksgiving is one of the most celebrated American holidays in Costa Rica. Many expats living or vacation in Costa Rica, as well as Costa Ricans with ties to the U.S., every year, gather to give thanks and dine on foods that commemorate the holiday, away from home.

While many Costa Ricans love nothing more than to gather as a family and share a meal regardless of the reason, however, some are opposed to Thanksgiving… saying it is part of a larger process of Americanization in Central America.

This year (2022), the holiday falls on Thursday, November 24. Though it is a national holiday in the United States, even with the approval of the bill, it will not be a national or paid holiday in Costa Rica.

Full commissions have the power to approve initiatives without the need to go to the Legislative Assembly.

The bill now requires approval in second and final debate, then sent to Casa Presidencial for the president’s signature and published in the official government newsletter, La Gaceta, for it to go into effect.

QCOSTARICA - This note in from the United States Embassy in...
Read more

QCOSTARICA The Bishops of the Episcopal Conference of Costa...
Travel