Sales of vehicles, appliances, and construction materials have declined for 10 consecutive months; import of vehicles in decline for the last 25 months consecutive 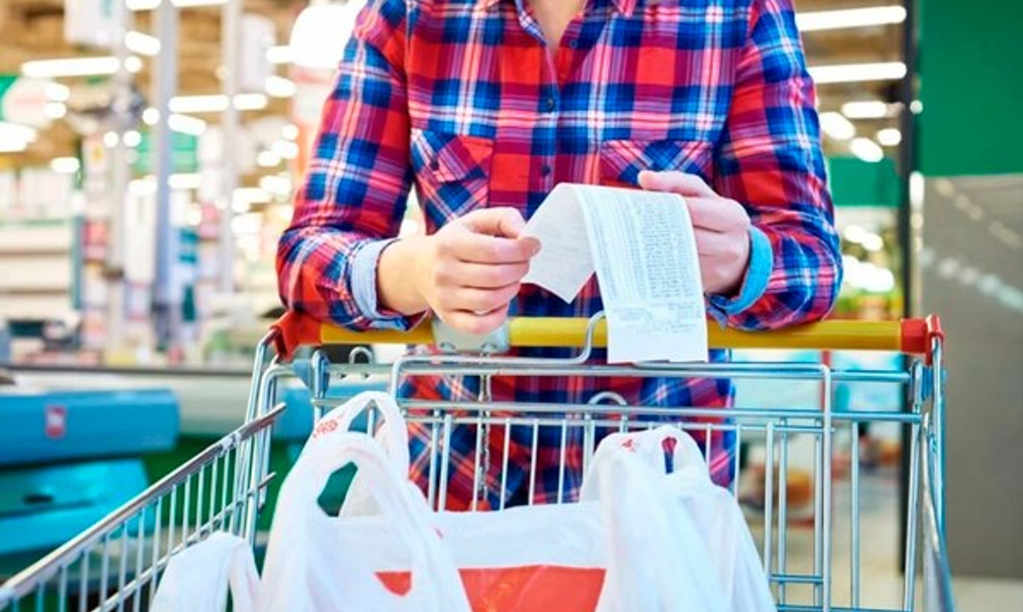 Car dealers, appliance retailers and suppliers of construction materials, among others, have had negative results for more than ten months, according to the “¿Qué está pasando con el consumo privado en Costa Rica?” (What is happening with private consumption in Costa Rica?) report carried out by the Observatorio Económico y Social de la Escuela de Economía de la Universidad Nacional (UNA) – the Economic and Social Observatory of the School of Economics of the National University.

The report indicates that commercial activity has been decelerating since November 2016 and has accumulated nine consecutive months with negative growth. Last July it reached -0.71% year-on-year according to the Índice Mensual de Actividad Comercial (Monthly Index of Commercial Activity) calculated by the Banco Central (Central Bank).

“Technically it could be said that it is an activity that is in recession,” the report cites.

The importation of vehicles (in units) is one of the main affected because it has been in decrease for the past 25 consecutive months, with a negative rate that exceeds 18% since December 2018.

That figure would remain or worsen in the coming months because there are fewer who plan to buy a car, confirmed by the Encuesta de Confianza del Consumidor (Consumer Confidence Survey) by the University of Costa Rica (UCR), where only 3.4% of respondents indicated that they could buy a vehicle in the short term.

Being aware of this situation, car dealers have resorted to various strategies to increase their sales, such as; offering more lower-priced vehicles, purchased with no – or very low – down payments or allowing consumers to apply the manufacture’s cashback as a down payment.

Danissa – importer of Audi and Nissan vehicles – reports a 15% drop in the import of vehicles from 2017 to date.

“The automotive market has been affected by the economic situation, the approval of the tax (reform) plan and consumer confidence that has been especially affected by the financing conditions … the market is gradually regaining confidence,” Ana Lucrecia Vargas, marketing manager of Grupo Danissa, told El Financiero.

Rodolfo Araya, regional commercial director of Hyundai, told the newspaper that they expect the market to begin to recover from this last quarter of 2019 and in 2020. That confidence is reflected in the company continuing its investment plans that include the remodeling of its La Uruca showroom and the construction of a new dealership in the east of San José.

In the case of the sale of electrical and household appliances, it has been running for 10 consecutive months with negative rates (-5.22% in July) and does not show signs of improvement either.

Business has been so bad that companies who were started with the objective of facilitating access to appliances through their own financing have been forced in recent years to expand, adding products such as motorcycles, scooters, solar panels, eye glasses, and non-perishable groceries.

José Luis Rodríguez, general manager of Unicomer Costa Rica – owners of Gollo and Curacao – explained to El Financiero, last May, that there is a permanent need to innovate, experiment and add new business to the operation.

“Our goal is for the customer to find everything they need in our stores,” Rodriguez said.

The construction materials trade has seen 13 consecutive months with decreases (its interannual variation was -4.13% in July), which goes hand in hand with less dynamism in construction.

“Not only is there a weakness in a segment of higher value consumption, such as vehicles, but it extends to other range of goods, demonstrating that the weakness in national consumption is important,” highlights the UNA report.

The analysis highlights that activities such as “food, beverages and tobacco” and “chemical and pharmaceutical products” did show positive growth rates in recent months, but the rest, as an average has registered negative growth rates in the last nine months.

What is the cause?

“The drop goes hand in hand with the slowdown in imports of durable consumer goods and the demand for consumer credit housing loans,” the report cites.