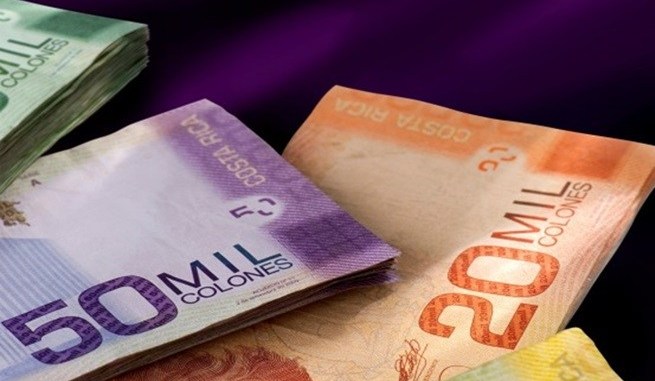 In the first nine months of 2019, 4,715 Corporations or Sociedad Anónimas were closed, 13% more than the total number closed during the whole of 2018, which could be because of the entry into force of the Ley del Impuesto a las Personas Jurídicas – tax on corporations.

Since 2017, the year in which the Ley del Impuesto a las Personas Jurídicas came into force, the number of corporations that closed their operations in the country began to increase.

Tomás Guardia, Deloitte’s Tax partner, told Nacion.com that “… Some companies dissolve because the term expires, then the Registry dissolves them. This happens even though the parties want to save it, but they must present the documents to extend the term (of life of the corporation) “.

For closing a company, the report says that “… Specialists recommend that, before starting the dissolution, a review should be made to determine whether the company is debtor, creditor, has mortgages or has issued guarantees, such as promissory notes.”

For many years, lawyers in Costa Rica recommended holding property – land, house, cars, etc – in a corporation. Changes over the years had led that practice to be cumbersome and costly.

Not paying the tax can lead to the confiscation of assets, but mostly likely dissolution of the corporation.

For simpicity sake, if the corporation is dissolved by the registry, the asset is not lost or confiscated, however, the tax liability (including interest and penalties) have to be paid before the asset, say a car or house, can be transferred to a new owner.

For more on the tax on corporations consult a tax lawyer or accountant.