A 50-year-old man and an a senior became the first two people in Costa Rica – and in the Americas – who were found to be infected with the bacteria most resistant to antibiotics used in the treatment of meningitis and meningococcal septicemia that cause serious brain damage and even death. 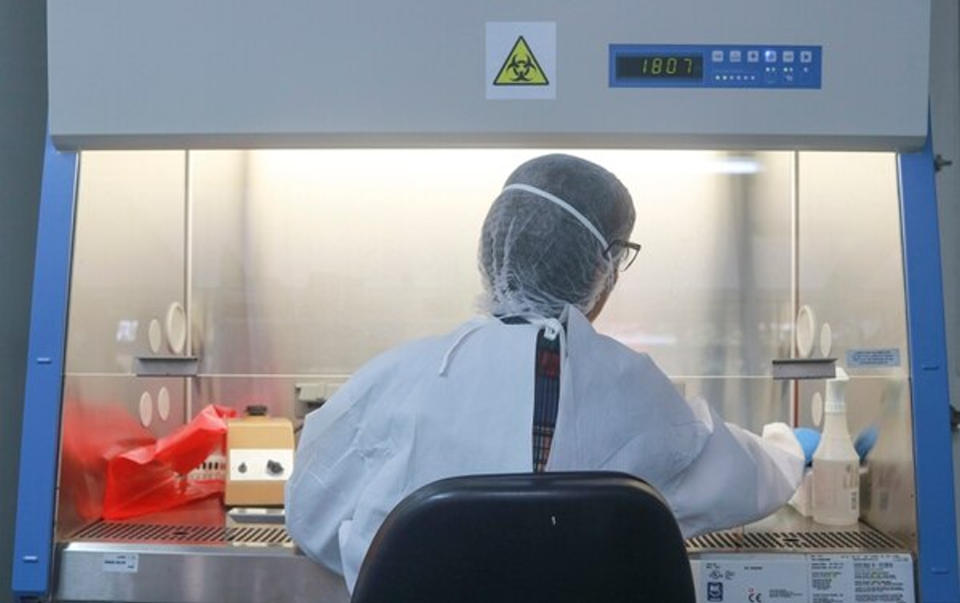 QCOSTARICA - The government will present a bill to...
National