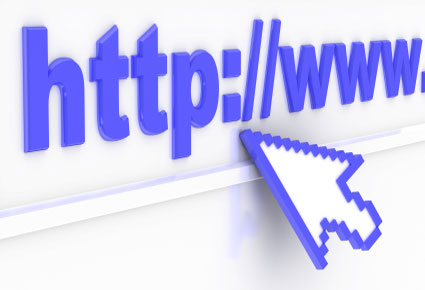 QCOSTARICA – Costa Rica has the most accessible internet among emerging and developing countries, according to a study released at the Mobile World Congress (MWC) in Barcelona by the Alliance for Affordable Internet (A4AI), reports O Globo.

The group is formed by companies like Google and Ericsson and sectoral organisations such as the Web Foundation.

The 51 countries included in the accessibility index were analysed on to two levels: one that measures network infrastructure, size of services and government policies to encourage expansion of the structure; and another that measures broadband adoption and public incentives to make it feasible to contract internet packages.

At the back of the pack is Yemen, a country with the least affordable internet due to political issues and the national security challenges it faces.

QCOSTARICA - The Ruta 32, which connects San José with Limón, will be closed from 6:00 pm from this Thursday until Friday 5:00 am...
Vaccine

QCOSTARICA - With the entry of the fifteenth shipment of vaccines against the SARS-CoV-2 virus, this April 13, Costa Rica exceeds one million doses...
Redaqted

QCOSTARICA - The building that housed the Key Largo adult entertainment center, in the heart of San José, will have a new facet: it...
Nicaragua

TODAY NICARAGUA – From the early hours of this Friday, seniors with chronic conditions came out voluntarily for the Covishield vaccine against Covid-19. At the...
Caribbean Coast

QCOSTARICA - It's only the middle of April but it felt like September/October between Wednesday and Thursday, as the rains continued for more than...
Consumption

QCOSTARICA - If you haven't gotten over the whopping increase in fuel prices that went into effect this Wednesday, ready for another, the fifth...
Vaccine