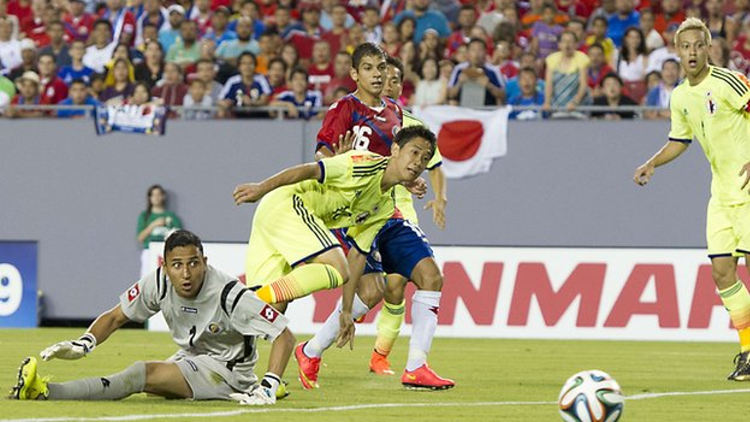 The game gave both sides the opportunity to finalize their preparations ahead of the big show in Brazil, starting on June 12.

In last night’s game, Costa Rica took the lead early, ending the first half with a goal by Bryan Ruiz. But, Japan came back strong in the second half, with three goals, one each from Yasuhito Endo, Shinji Kagawa and Yoichiro Kakitani for the win.

Costa Rica has one more warm-up game, this Saturday in Pennsylvania, where they play Ireland.

Costa Rica is in Group D with England, Italy and Uruguay.

Today, Saturday, June 19, only vehicles with "ODD" ending plates CAN circulate The measure is countrywide and applied between 5:00 am and 9:00 pm, save...
Disasters