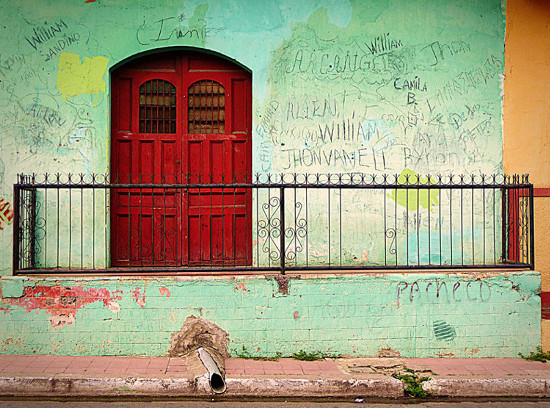 In the recently published 2013-2014 Human Development Regional Report by the United Nations Development Programme (UNDP), focused on Citizen Security, Nicaragua features as the safest country in Central America in terms of homicide rate, assault victims rate, and authority of the National Police.

The report, which evaluates 18 countries of the region, also places Nicaragua among the top three countries in Latin America in terms of the Integrity Index based on the number of assault victims: Panama (1.00), Nicaragua (0.929), and Chile (0.924).

Based on the No Homicide Index and the Integrity Index, the report calculates the overall Security Index for each country. The top three safest countries in Latin America according to this index are: Chile (0.950), followed by Nicaragua (0.914) and Paraguay (0.893).

The report also said that in Costa Rica 50% of the population calls for tough criminals while only 17.1% in Nicaragua asks the same

- Advertisement -
Paying the bills
Previous article[BLOG] IT DOESN’T SEEM TO WORK!
Next articleCosta Rica Loses Warm Up 1-3 to Japan