Costa Rica Man Posts Photos Of Ex After Killing Her

A man in Costa Rica killed his ex-girlfriend and confessed by sending relatives a photo of her body via the smartphone application WhatsApp.

This case appear to be a copycat killing, following a similar case recently in Miami. There, a man allegedly killed his wife and then posted a photo and confession on Facebook.

The incident is reported to have happened on Saturday in the village of Huacas de Santa Cruz, Guanacaste, northwest of the capital San Jose.

The 29-year-old man led relatives to the woman’s body and then sent messages telling people where he himself could be found, local television station Repretel reported. The man told authorities that he took the photos to show what he had and that he repented his action.

According to police, the incident occurred Saturday afternoon when Angie Obando Zuñiga, 27 years of age, agreed to accompany his ex-girlfriend her new home. Once inside an argument flared, apparently because the woman refused to take him back.

The family says the couple lived together for more than two years, separating after Angie filed charges of abuse against her husband. 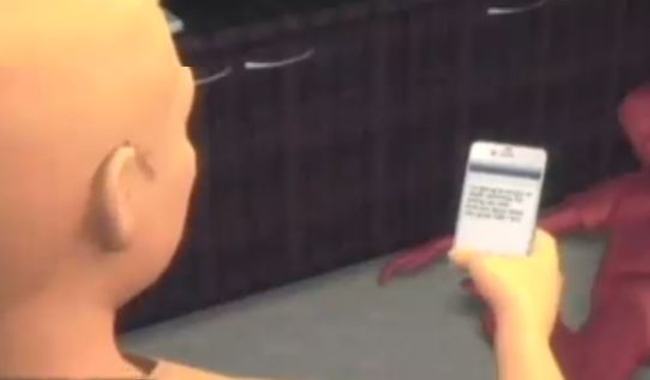 Although the man told police he killed his ex on Saturday when he published his act. However, forensic evidence shows that Angie  may have been dead up to 24 hours before police arrived at the scene, authorities theorizing the killer may have spent all that time with the body contemplating his move.

QCOSTARICA - This week there could be very good news for the country in the fight against the coronavirus pandemic if the College of...
Weather

QCOSTARICA - Characteristic of the rainy season, we will see rain in the afternoons and nights in the Central Valley, the entire Pacific coast,...
El Salvador