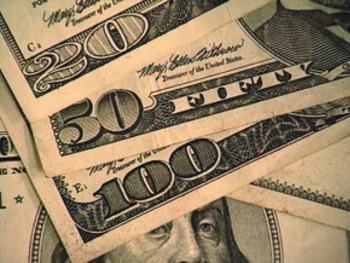 A recent news release published by the British Columbia Securities Commission (BCSC) claims that three Canadian investors were victims of a swindle involving a bank account in Costa Rica. The incident dates back to 2012, and it was allegedly perpetrated by a presumed investment firm based in Chicago. 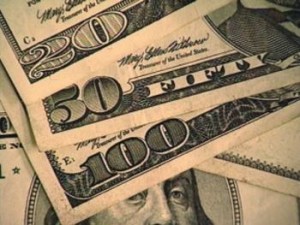 According to a Notice of Hearing issued by the BCSC, the perpetrators of the flimflam were known as Strategic Global Investments (SGI), which in turn was doing business as SGI Traders, Sociedad Anonima. It is not clear whether the company is actually registered in Costa Rica, but a press release from September 2012 published in PRLog indicates that:

“Our offshore division is based in San Jose, Costa Rica.”

It is important to note that there are various companies around the world that have the same name as those named in the Notice of Hearing of the BCSC, but not all of them are scammers (or, as they sometimes say in Canada, chisellers). In fact, choosing a commonly-used corporate name is a know strategy in the world of grifters. The website of these supposed fraudsters has been taken down, but Google’s cache has a vestige of it.

Here is an excerpt of the BCSC Notice of Hearing on SGI. Keep in mind that the monetary amounts below are in Canadian dollars (CAD), which are about 0.97 United States dollars (USD):

1. Strategic Global Investments (SGI) claims to be a Chicago-based investment firm in the business of foreign exchange and commodities trading.

2. SGI never registered in any capacity under the Act.

Overview of the Scheme

4. During the summer of 2012, SGI representatives cold-called three B.C. residents and convinced them to invest in gold options.

5. SGI sent investors instructions on how to wire cash to the company’s bank account in Costa Rica. Investors followed the instructions and sent SGI their money.

6. Representatives tried to persuade investors to send additional funds by telling them that their initial purchases had earned huge returns. One investor was talked into sending a further $58,000 to SGI.

7. All three investors tried to get their money back. They called the company but no one answered the phone. The representatives, when they did call back, supplied various excuses for not delivering the proceeds including:

9. To date, not a single investor has recovered a cent from SGI.

It is very likely that SGI representatives will not show at the BCSC hearing, which is scheduled for September 3rd at 701 West Georgia Street, Vancouver, British Columbia. In that case, the BCSC might apply sanctions at that time. If you have any information that may help the BCSC in building its case against this dubious commodities investing firm, please call (604) 899-6500 or email commsec@bcsc.bc.ca