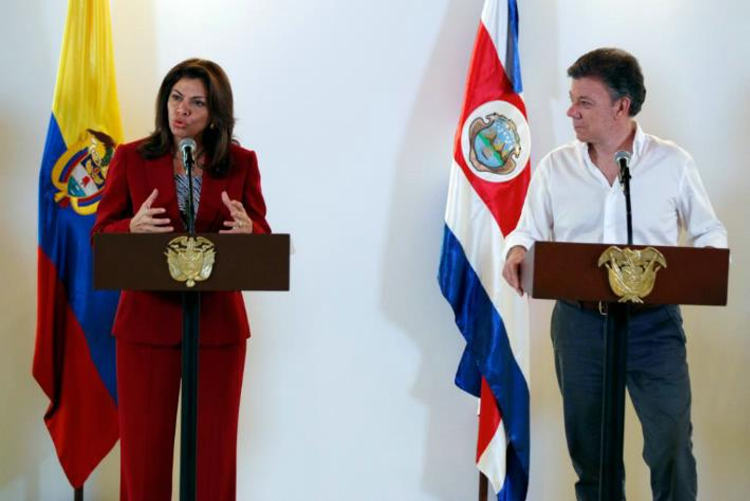 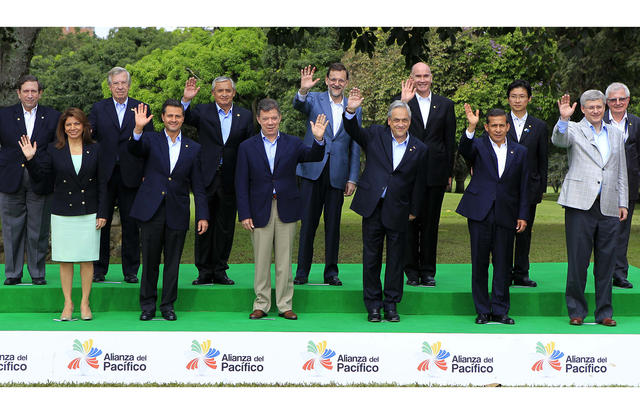 Presidenta Laura Chinchilla (the only woman in the photo) in Cali, Colombia. Costa Rica’s entry was approved during the Pacific Alliance summit.

With the signing of the last requirement, the free trade agreement with Colombia, Costa Rica’s entry to the Pacific Alliance as approved during the bloc’s summit held in Cali, Colombia.

With the formal approval of the founding member states of the Pacific Alliance (Alianza del Pacífico) on Thursday, Costa Rica to become the fifth full member of the bloc.

President Laura Chinchilla confirmed membership on  Facebook, saying, “I confirm that Costa Rica has been welcomed to begin the process of joining the Alliance Pacific. First nation [to join] after the founding group,” the presidenta wrote. 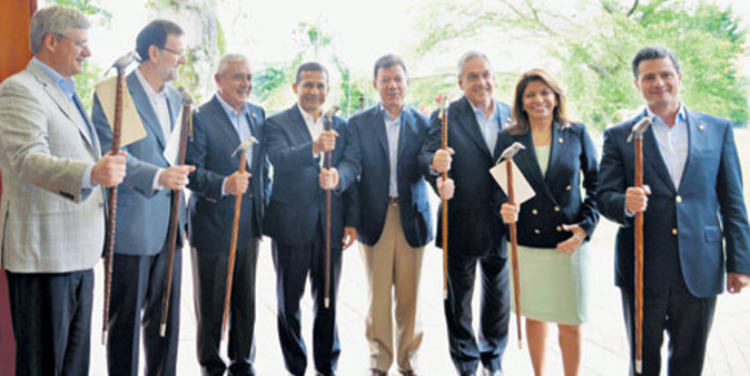 Santos did not immediately indicate when Costa Rica’s full membership would be finalized.

The four alliance members want not only to lift trade barriers, but also to encourage the free flow of citizens working and living in each other’s countries.

Earlier, the four founding members said they had reached an agreement through which 90% of goods and services would be able to cross between the countries without any type of tariff.

Mexican President Enrique Pena Nieto said the agreement would allow the bloc to have “better integration and share a market of more than 210 million consumers.” 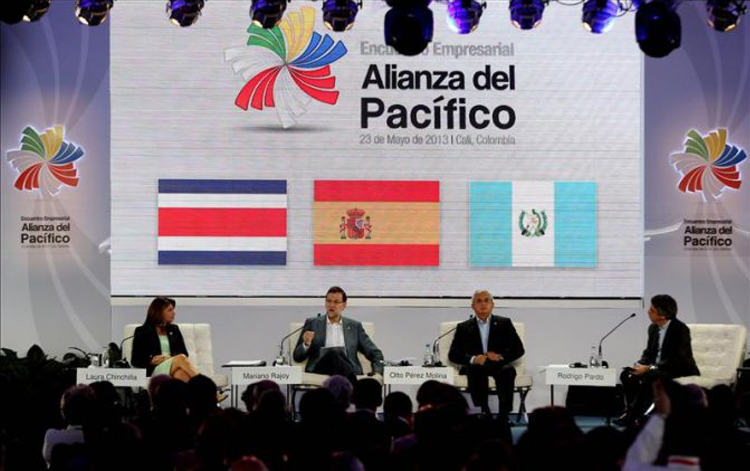 Chilean President Sebastian Pinera also expressed enthusiasm for the free-trade agreement but said the potential for the alliance was much greater.

Canada and Spain attended as observers, while delegations from Australia, New Zealand, Japan and Uruguay attended to evaluate whether they wanted to become observers.

The other three in attendance attendants were the governments of Costa Rica, Panama and Guatemala, countries that aspire to become members of the Pacific Alliance. Costa Rica was the only one that left with a brand new membership, while Guatemala is expected to join in six months’ time. Panama, on the other hand, reaffirmed its role as observer. 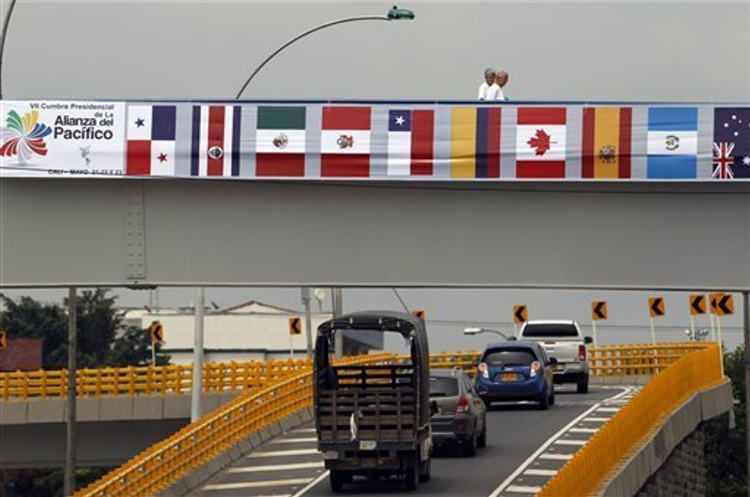 - Advertisement -
Paying the bills
Previous articleQToons: Our Legislators At Work
Next articlePresidenta Chinchilla All Alone