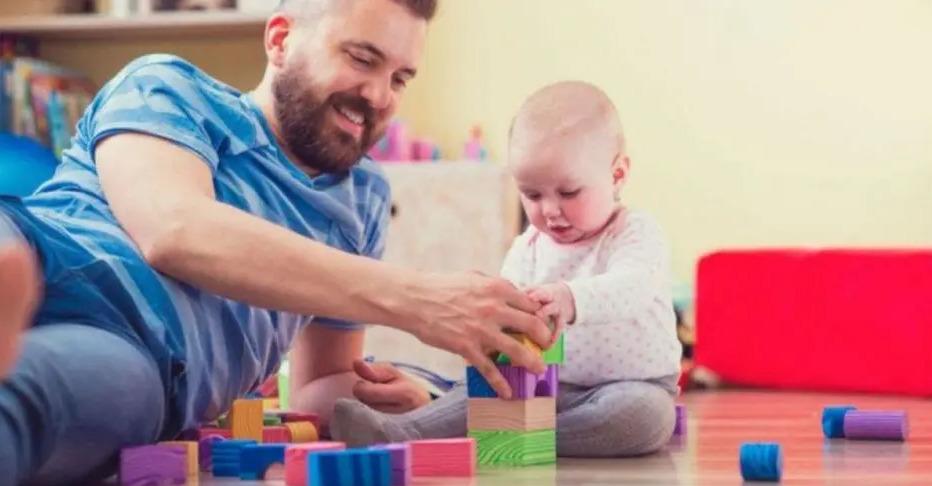 QCOSTARICA – Costa Rican fathers will soon have two days off a week off work during the first month of their children’s lives, in order to share the responsibilities of caring for newborns.

Until now, this was a benefit that some employers gave their employees on a voluntary basis. However, with the approval of the bill last Monday, April 18, a reform to the Labor Code creates paternity leave in Costa Rica.

In total, fathers will have eight days of leave for the birth of their children (two each week) and will receive their full salary. The remuneration corresponding to those days will be covered by the employer and the Caja Costarricense de Seguro Social (CCSS) in equal parts.

Through this bill, the leaves listed below are added to article 95 of the Labor Code:

The new reforms to the Labor Code impose new obligations for employers, so it is important that companies take the necessary actions and draft internal policies in order to comply with the labor regulations and avoid any contingency to items such as:

This reform includes the possibility of intervals to be chosen by the employee for her breastfeeding time:

Pregnancy tests: Article 70 of the Labor Code includes the prohibition for the employer to require a medical pregnancy test for the entrance or permanence at work.

The law was promoted by legislaros Franggi Nicolás of the Partido Liberacion Nacional (PLN), Patricia Villegas of the Patrido Integridad Nacional(PIN) and independent legislator Shirley Díaz.

For it become law, it now requires the signature of the President and publication in the official government newsletter, La Gaceta.

QCOSTARICA - The term "sugar daddy" was born to...
Michael Miller