Costa Rica On Alert For Possible Arrival Of Zika Virus

(QCOSTARICA) The Ministery of Health (Ministerio de Salud) is on alert for the possible arrival of the Zika virus whose first cases in Latin America were in Brazil in February.

The Zika virus is similar to Dengue Fever, with symptoms which include fever, joint and muscle pain, conjunctivitis, headache, weakness, rash, and swelling of the lower limbs. It is transmitted by the same mosquito, the Aedes Aegypti.

After the bite of an infected mosquito, symptoms usually appear following the incubation period of three to 12 days. The symptoms are said to last for four to seven days. No deaths due to the Zika virus have been recorded worldwide to date, according to the health ministry.

The Director of Health Surveillance (Vigilancia de la Salud), María Ethel Trejos Solórzano, confirmed that no cases have been detected in Costa Rica, but vigilance is maintained.

There is no vaccine or medicine to prevent Zika.

In Costa Rica, for now circulating are Dengue, Chikungunya and Malaria, viruses transmitted by mosquitoes.

According to the latest report from the Ministry of Health, to epidemiological week 20 (ending May 23), they had an accumulated 160 cases of Chikungunya.

Regarding Dengue, a cumulative total of 1,439 patients have bee registered up to epidemiological week 22 (ending June 6). That amount is 50% lower than that recorded for the same week in 2014.

According to Maria Ethel Trejos, there have been mixed sprouts (Chikungunya-Dengue) in several communities in Limón and Garabito. 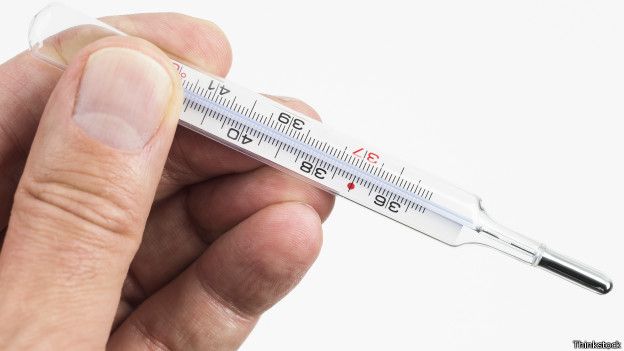 According to a BBC report, quoting the Pan American Health Organization , European Centre for Disease Prevention and Control, there are two strains of the virus: the African and the Asian.

In 1968 the virus had been isolated in samples from people in Nigeria, after the infection was confirmed in humans in Uganda and Tanzania sixteen years before.

In February 2014 Chile was confirmed in a case of indigenous transmission in Easter Island. Exactly one year later, Brazilian authorities began investigating an outbreak of skin rashes that affected six states in the northeast region of the country.

According to the European Centre for Disease Prevention and Control, the case of a person of Sao Paulo, with no travel history, is the first outbreak of Zika virus in Latin America.