Costa Rica boosted on the road ahead to US$1.5 billion bond issue 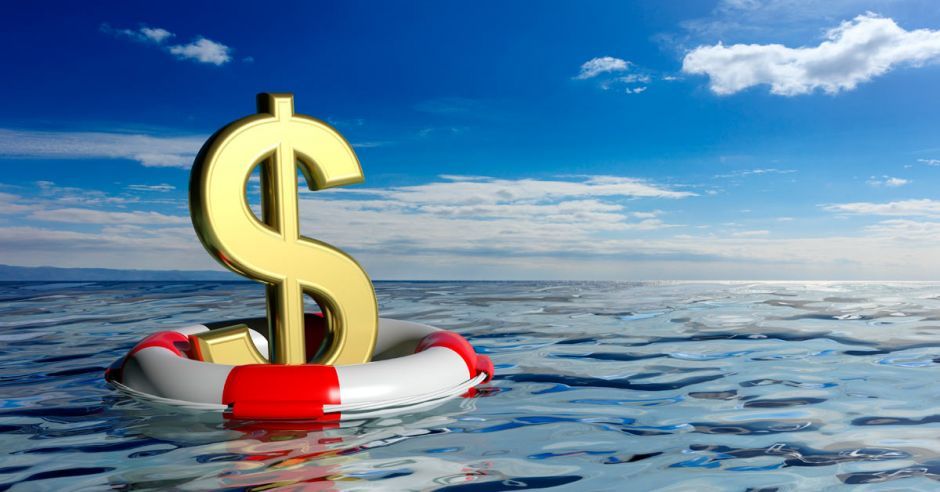 Global Capital reports Citi and HSBC will take B1/B+/B+ rated Costa Rica to meet bond investors from through Monday as it looks to raise US$1.5 billion of bonds in “one or more transactions” of “intermediate and/or long” maturities.

Cordero, is temporarily leading the finance ministry, filling in for Rodrigo Chaves, the World Bank’s director for Indonesia, who will assume the post on a permanent basis at the end of November, replacing former finance minister Rocío Aguilar who resigned in October.

According to MarketAxess, yields on Costa Rica’s March 2045 bonds slipped from around 7% to above 7.3% in the wake of Aguilar’s resignation, though have since recovered ground and were trading at just above 7.1%.

EM syndicate bankers away from the deal said that they thought that Costa Rica should have no trouble attracting a good reception.

“It goes into the EMBI and yields are relatively high,” said one EM syndicate banker. “With approvals to do US$1.5bn, which is quite a significant amount, there is going to be an important natural bid for the paper. “That said, the index doesn’t trump everything and this is one of the more nuanced stories out there.”

Beyond December 2018 and January 2019, all three major rating agencies downgraded Costa Rica and kept it on negative outlook on the back of persistently wide fiscal deficits and high financing needs.

The passing of the tax reform back in December 2018 was still viewed locally as a “monumental achievement”, wrote Oppenheimer analyst Thomas Jackson in late September after a trip to the country, and an “ambitious reform agenda” remains on the table.

Oppenheimer analyst Thomas Jackson, in late September after a trip to the country, says fiscal results showed a cumulative fiscal deficit for the year of 4.7% of GDP, though the cumulative primary deficit has improved for two consecutive months on a year-on-year basis — at 1.4% of GDP this year compared to 1.9% this time last year.

“The key concern remains the rising interest expense, which is up 33% year-on-year through September,” said Oppenheimer in an October update.

The Inter-American Development Bank (IDB) signed a US$350 million dollar 20-year loan to Costa Rica on October 24 to replace internal sources of funding and, according to the finance ministry, “generating lower pressure on local financing and domestic interest rates”.

The prizes used to be in the form of...
Economic Recovery