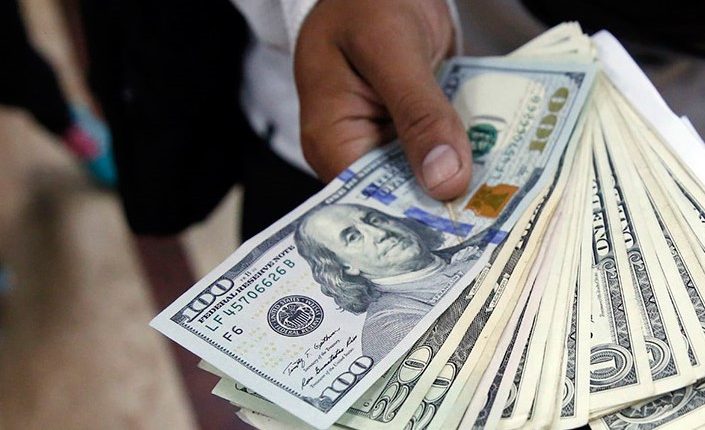 For the first time in its history, Guatemala received $1 billion (7.7 billion Quetzales) from its emigrants in remittances in a single month.

The record was set last month. And from January through October remittances totaled $8.7 billion, a year-on-year increase of 13.8%.

The trend in October has continued since May when a high of US$974 million dollars was recorded, attributed at that time to the effect of Mother’s Day; in July for US$947 million and in August for US$980 million, according to official figures.

Q24N - Several protests broke out in Brasilia and...
Chile