Costa Rica On The Road to Hell… 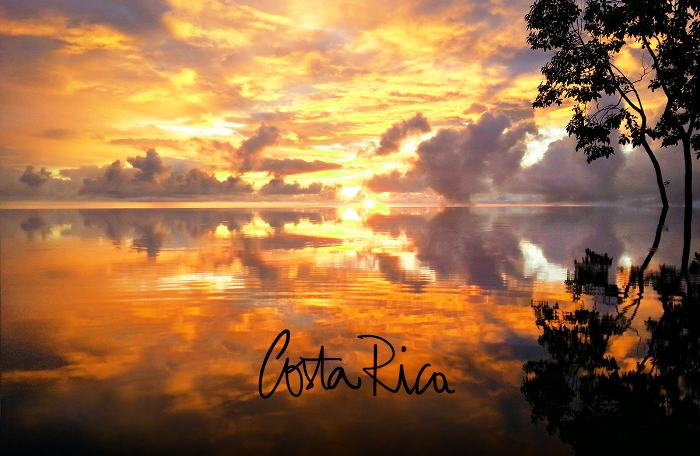 July 18, not a date where too much happened except the usual world fight for freedom, the killing of kids, etc. (Nothing terribly important for Costa Rica) but perhaps not a total surprise but certainly of deep international consequence, Detroit, Michigan in the United States has declared Chapter 9 bankruptcy. The largest ever in the history of that country followed by vilified Stockton, California.

What does this have to do with Costa Rica?

Maybe not much in the total scope of things, but it does demonstrate, clearly demonstrate, that we are on the same road to hell…The road to debt to default.

For years, Detroit has been living on borrowed time and money. Pretty much the same strategy and amount per capita as US, albeit  perhaps more so for Costa Rica.

Associated Press : “The City of Detroit has paid its bills for years with borrowed money.”

Does this sound familiar, sort of like being at home in Pura Vida?

In short, much like Detroit, the largest bankruptcy ever in the United States, Costa Rica is living in a Pollyanna world of the same order.

We do not raise revenues except by a multitude of goofy and annoying taxes on income generated from telephones bills , television, water, gasoline/diesel and those other essential costs of life that then, in turn, deprive us of more gross salaries to pay  out in “income” taxes. (Personal net revenue)

Exit to politics and soccer; avoiding taxes is the national sport and practiced by most Ticos in that order.

Being paid in cash, Costa Rica seems always short on recorded purchase receipts as in medical facilities, to gas stations, and especially to condos who rent out to international tourists as well as national vacationers.

While the U.S. Congress argues the merit of having a massive, but really massive Internal Revenue Service (Taxes), Costa Rica is trying to figuring out how to create an inefficient and complicated tax income service. They call it the “Fiscal Plan.”

Now, why would you create another Frankenstein’s monster

In the most simplistic of terms, much like a having more than multi – credit cards, we cannot continue much longer to borrow on one side in order to payback on the other absent of generating tangible revenue. But as with the IMF, our new best friend the Chinese, along with a variety of development banks…that is exactly what we are doing: Ala Detroit.

We are Detroit Part II but far more south and with better weather.