Costa Rica, one of two countries in Latin America where it’s safe to drink tap water 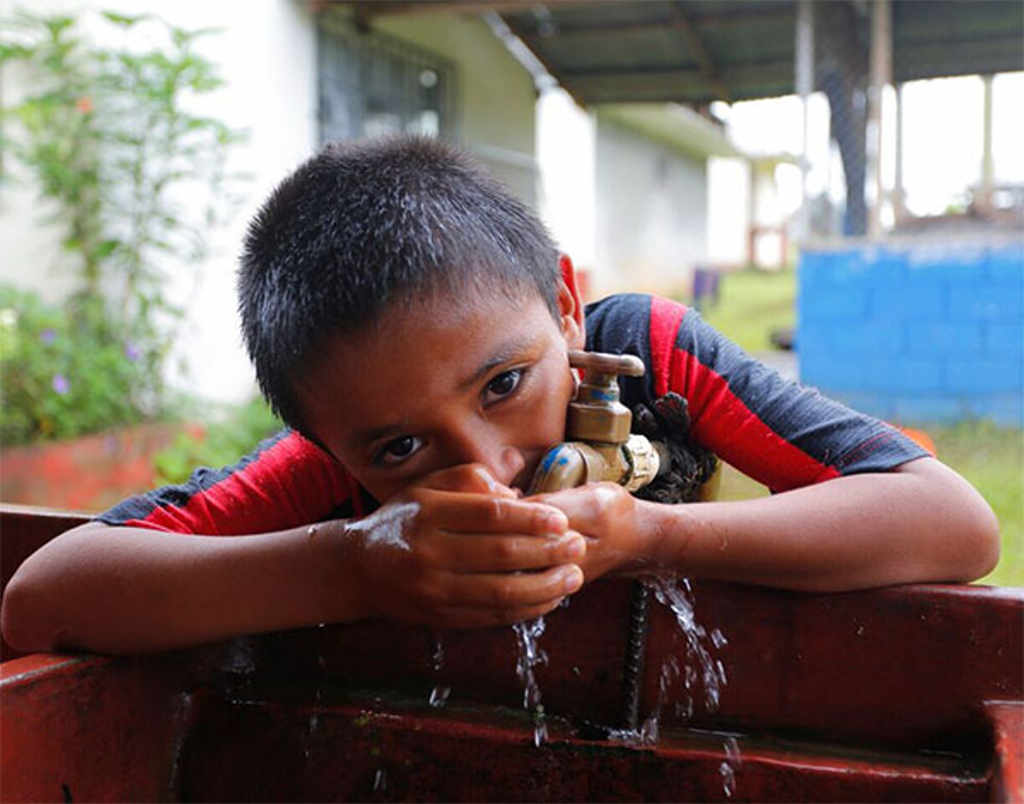 Drinking tap water is not something that everyone is used to, much less if you are visiting another country. When traveling around the world, it’s important to keep your health in mind, and one of the things many take for granted is access to drinkable tap water.

Looking at advice from the CDC (US Centers for Disease Control and Prevention), the Canadian site Globehunters developed a map of countries where health standards are correct, and you can rest easy if you are thirsty and do not have bottled water at hand.

Globehunters recommends to avoid the tap water even in some fairly major tourist destinations, so check out the map below to see the advice for your next destination. 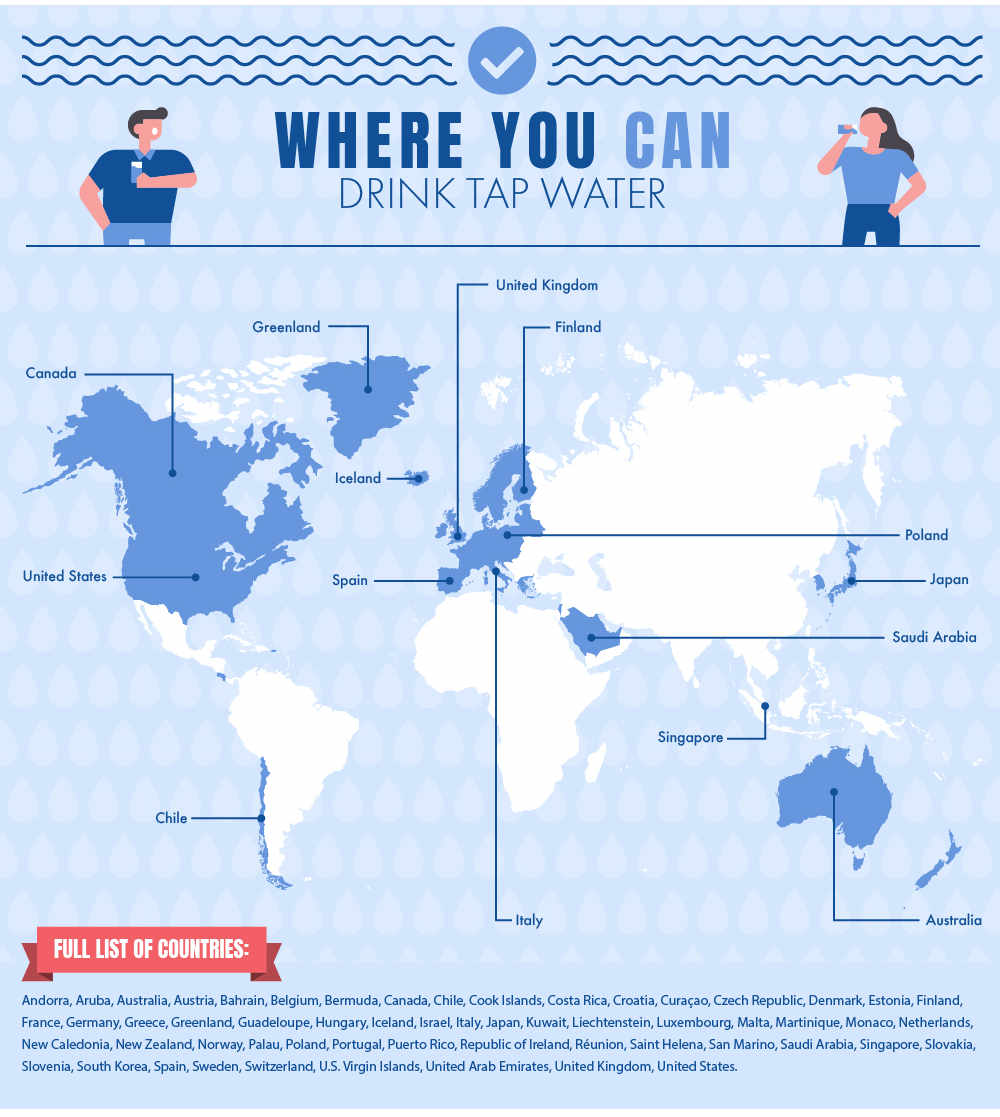 Interestingly, 187 countries are shown that would not be safe for tap water consumption. This does not mean that it is not potable or that it’s bad for health but recommended not because of possible contamination.

In fact, the World Health Organization (WHO) states that some factors that should be considered are: infectious agents, toxic chemicals and radiological contamination as risk factors.

A country may offer potable water but, many times, it flows through old pipes.

It’s important to note that the advice here doesn’t mean that water in a country is unsafe or polluted, just that as a tourist, your body will not be used to the water in the area.

Potable water in Costa Rica is provided across the country by the state agency, the Instituto Costarricense de Acueductos y Alcantarillados (AyA). They do a pretty good job at keeping the tap water flowing and clean for consumption.

But it doesn’t mean that the quality of tap water is the same across the country. It’s generally safe to drink tap water in Costa Rica, except in the most rural and undeveloped parts of the country.

While for locals and people who are used to tap water in Costa Rica, drinking it is not a problem. For tourists, however, it could be a different story.

Is it safe to drink tap water in Costa Rica? Yes. Check it out here.