Amazing! This happened in Monteverde

The strong winds of this past Thursday affected several people visiting Monteverde, where winds on the road up (and down) from one of the most visited tourist desitnations ranged between 70 and 100 km/h ( 43 and 68 mph). 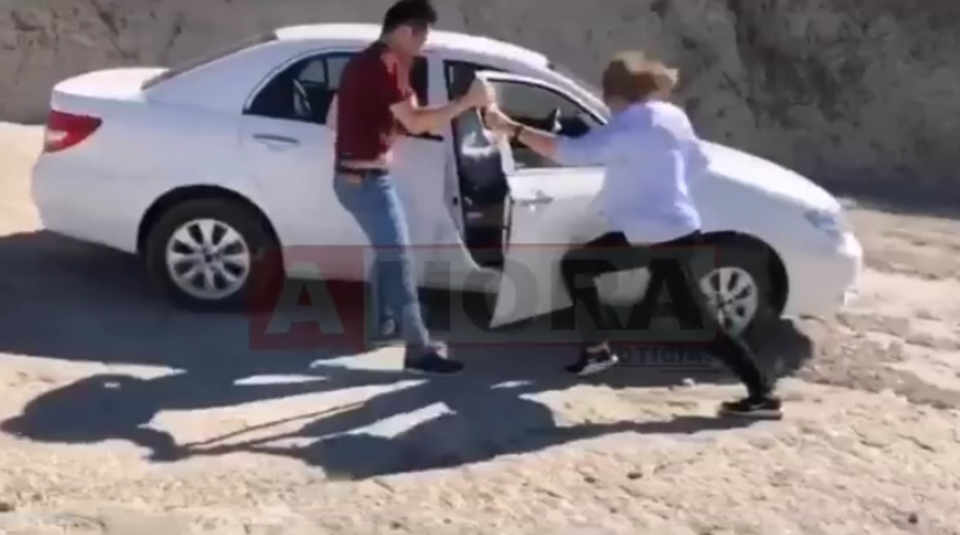 In the video posted on Facebook by Ahora Noticias shows how a visitor who decided to stop for a photo shot of the great view on the way to/from Monteverde dealt with the strong winds.

Seeing the video I thought for use the car was going to over the cliff. I bet they thought so too. Those who drive that route know what I am talking about: no barriers, no markings, no nothing, just a nasty trip downhill. 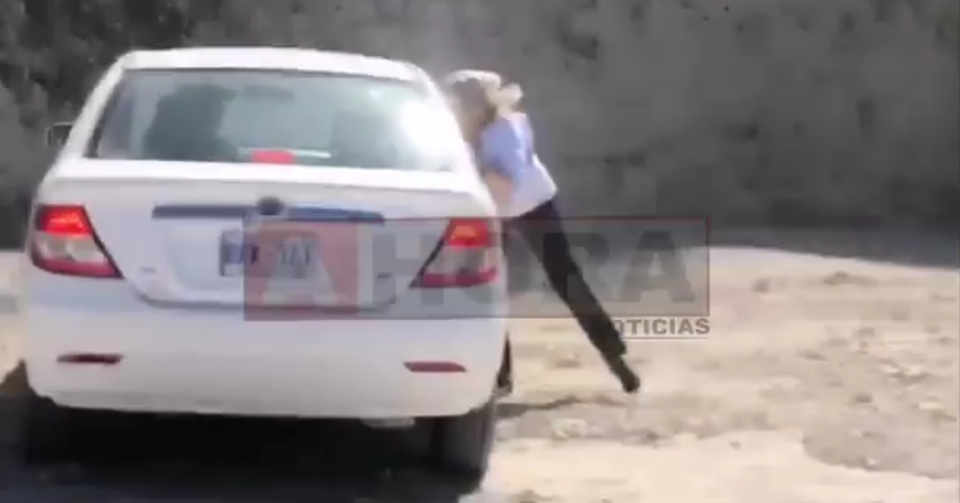 The winds continue to play havoc with most parts of Costa Rica.

First Tica series screened in IMAX will be seen in May

Digital nomads from the United States, Chile and Portugal highlight the advantages of working from Costa Rica