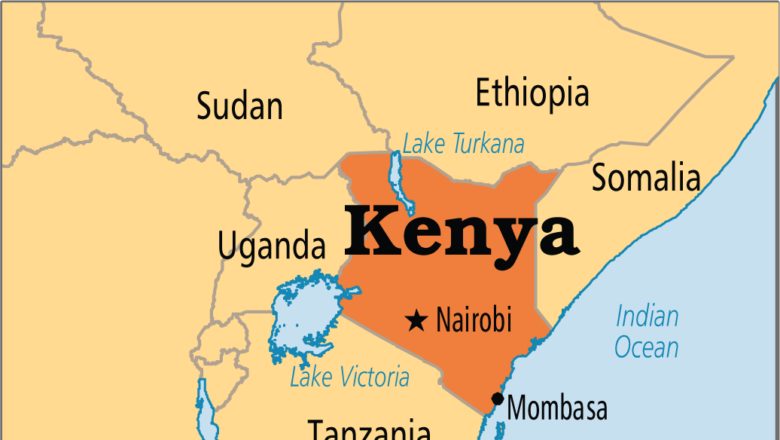 On April 6, 2018 The Minister of Foreign Affairs, Manuel A. González Sanz, inaugurated the Embassy of Costa Rica in the Republic of Kenya in Africa and whose resident Ambassador is Marta Eugenia Juárez Ruiz.

In the view of Chancellor Gonzalez, “the opening of the first permanent embassy in the African continent is an important country effort that is in line with a policy of advancing Costa Rica in new geopolitical spaces. To that end, we have seen the Middle East opening an embassy in the United Arab Emirates, Turkey, Azerbaijan, Asia Pacific, Indonesia and Australia. Today we can say that Costa Rican foreign diplomacy and action have a global presence.”