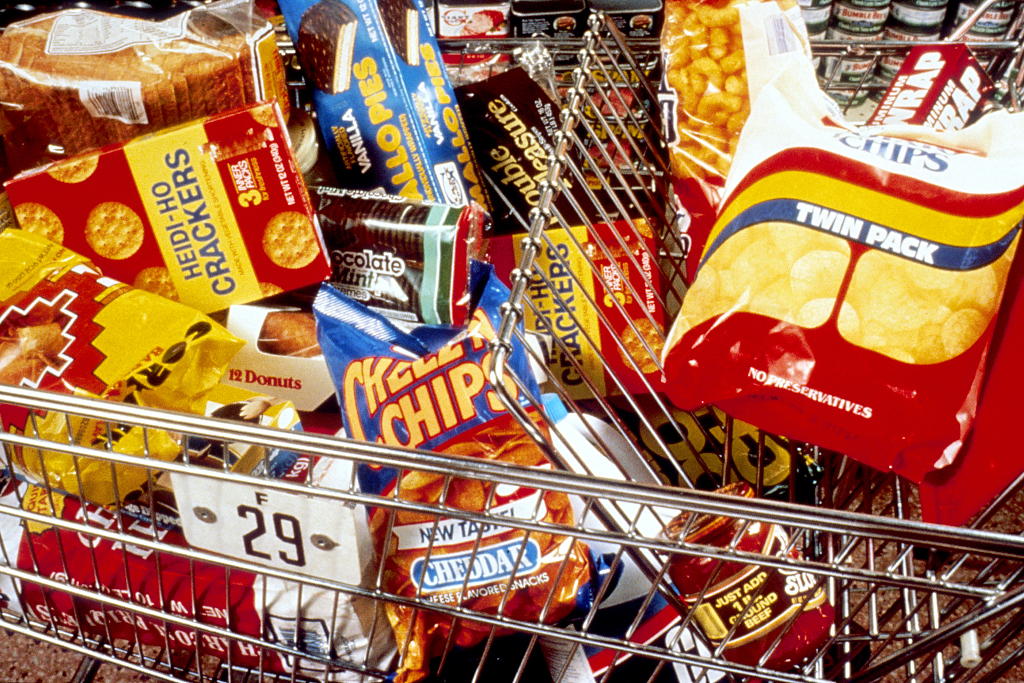 The inclusion of a tax on plastic containers and another on ultra-processed food, proposed by legislator Edgardo Araya of the Frente Amplio (FA), heats up the discussion of the tax reform. 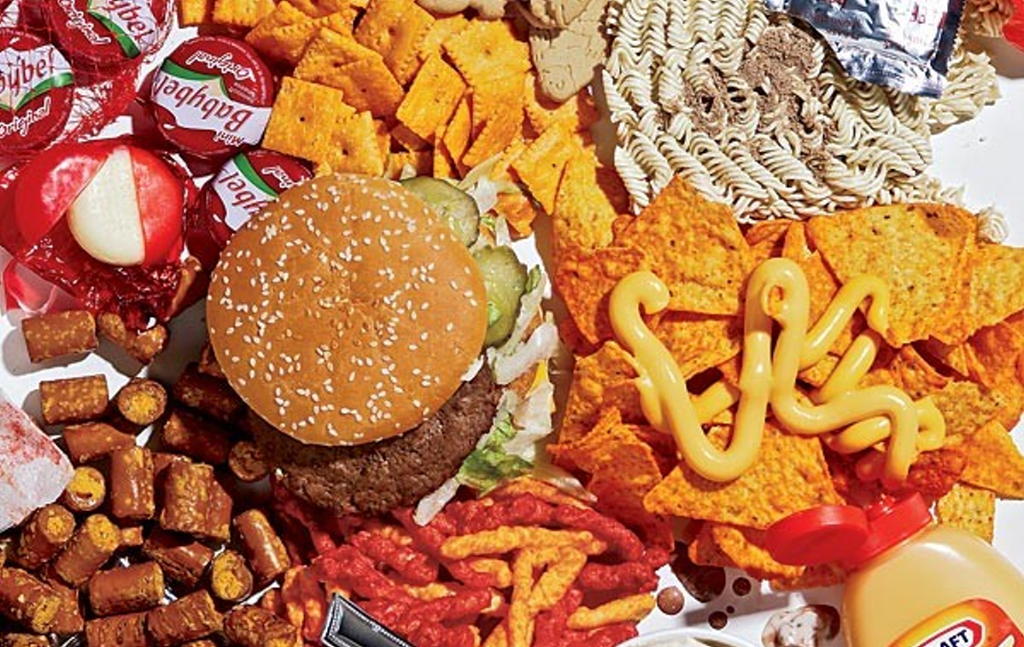 The motions were rejected by the Commission that studies the tax reform; however, the legislator will seek to raise the issue again, this time in the full legislature.

The Cámara de la Industria de Alimentos (Cacia) – the Food Industry Chamber – considers that the taxes proposal would mean an increase of 8% in the basic basket ( canasta básica in Spanish) and would impact the pockets of consumers.

“The (tax) proposals are based on slogans against private companies, present in other bills that are known in other legislative committees,” said José Manuel Hernando, president of Cacia.

The Frente Amplio considered that there is ignorance of the motions on the part of Cacia, since they accuse him of wanting to tax processed foods when in fact he only talks about ultra processed foods, according to the specifications of the World Health Organization (WHO).

Essentially, a processed food is just anything that’s been deliberately altered in some way before you eat it, “ultra-processed” foods tend to be mass produced packaged goods, such as sodas, packaged sweet and savory snacks, and frozen meals.  They generally include a large number of additives such as preservatives, sweeteners, sensory enhancers, colorants, flavors and processing aids, but little or no whole food.

“Do not come to me and say that the poorest people eat ice creams, chocolates or ‘Picaritas’ (sic). We are not looking to hit the pocket of these people,” snapped Araya.

Cacia also raised the voice against the motion to a ¢10 and ¢7 colones tax on some packaging of alcoholic beverages, soft drinks, and bottled water, for all those companies that are not registered as SMEs before the Ministry of Economy, Industry and Commerce (MEIC).

Dairy products and medicines would be excluded, and recycling would be encouraged with the exemption of the tax.

Packaged beverages will have an approximate increase of 40% in the tax they currently pay according to Hernando.