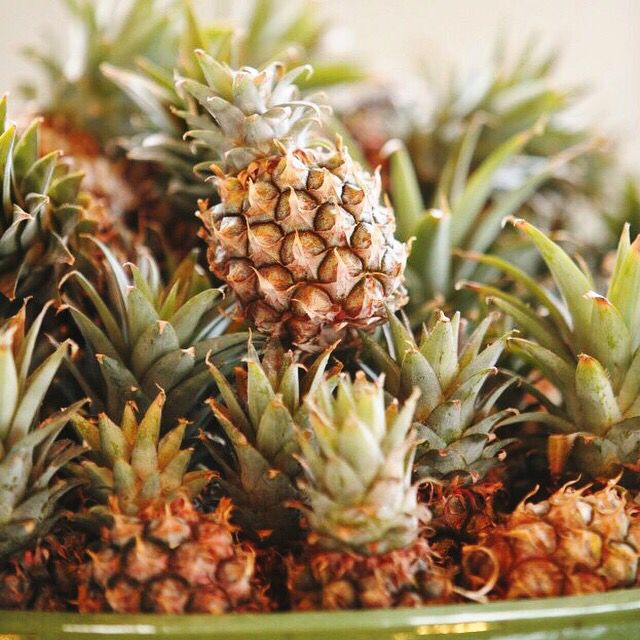 In Costa Rica, using isotopic techniques scientists have found that applying fertilizer on the leaves of pineapple plants is much more efficient than spreading it on the soil.

‘The plants take in more fertilizer through the leaves than they do through their small roots,’ Pérez said. ‘And this practice reduces greenhouse gas emissions.’

Soil is a mixture of minerals, organic matter, gases and water. Carbon is a key ingredient of soil and its health, but, in a gaseous form as CO, it is a GHG. Plants capture carbon in the form of carbon dioxide (CO) from the air, transforming it into organic matter and thereby transferring it into soil, which boosts soil productivity and resilience to harsh climate conditions.

Similarly, using fertilizers in defined plots labelled with the nitrogen-15 stable isotope (N) scientists can track the amount of nitrogen taken by plants or lost to the atmosphere as GHG or to surface and groundwater and can determine how effectively the crops are taking up the fertilizer. This helps them optimize fertilizer use on farms.

“Most producers apply more fertilizers and pesticides than pineapples need, and a large part of these are lost to the atmosphere as greenhouse gases or pollute rivers and groundwater,” said Cristina Chinchilla, agronomy scientist at the University of Costa Rica’s Environmental Pollution Research Center (CICA).

- Advertisement -
Paying the bills
Previous articlePicnic in paradise? Don’t mind if we do.
Next articleThe Cost Keeping Secreet Information About Public Works