Costa Rica Police Keep On Confiscating Drugs, More than 1.000 Kgs This Past Week 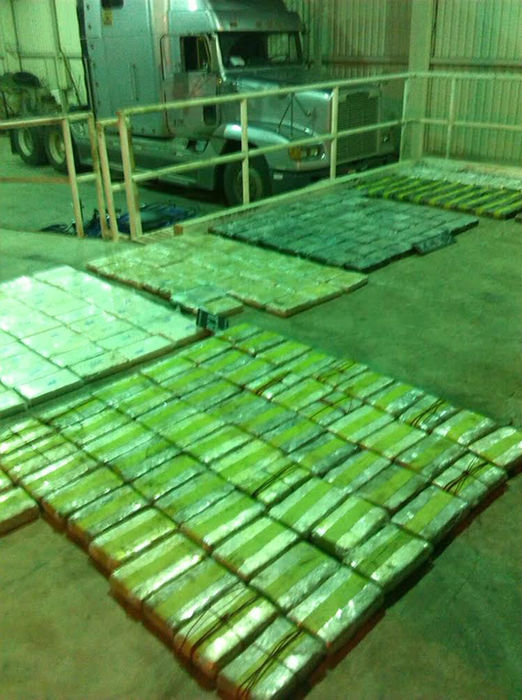 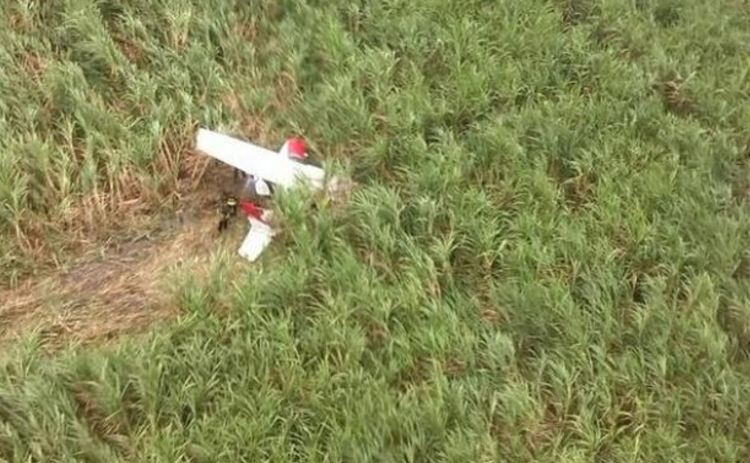 COSTA RICA NEWS — Costa Rican authorities continue with seizures of illegal drugs headed out and into the country. In the last two recent busts and one find, a total of 1.054 kilos (2.300 lbs) has been confiscated, according to the Ministerio de Seguridad Pública (MSP).

Monday morning, 330 kgs of cocaine, apparently related to a small plane that went down Sunday in a sugarcane field in Lajas de Cañas, was recovered by authorities .

According to the Organismo de Investigación Judicial (OIJ), the drugs were located some 20 minutes from where the small plane crashed. Witnesses told police the saw people getting out of the wreckage carrying “packets” and speeding off in a vehicle.

On Saturday with the help of a sniffer dog, Cronos, agents of the Policia Control de Drogas (PCD) found inside a tractor-trailer loaded with beans 313 kgs of cocaine, as the truck with Nicaraguan license plates was preparing to cross the northern border at Peñas Blancas.

The driver was identified as a Nicaraguan national with the last name Girón, who appears to a have clean criminal record in the our country. The man now faces up to 20 years in prison for international drug trafficking. “We suspect the truck belongs to an international group of traffickers,” said MSP minister Celso Gamboa. 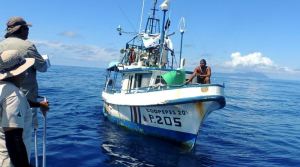 Earlier in the week, 411 kgs (910 lbs) was found hidden in coolers in a fishing boat off coming off Costa Rica’s Pacific coast. The haul was a result of a joint effort by the Costa Rica and U.S. Coast Guard.

The find was made near Golfo Dulce, in the southern zone.  Detained were four Costa Ricans identified by their last names Alvarado (33), Ocampo (38), Canales (29) and Rojas (36).

Authorities in Costa Rica believe that Mexican traffickers have increasingly been using Costa Rica to smuggle the illicit drugs north with the U.S. as a final destination.