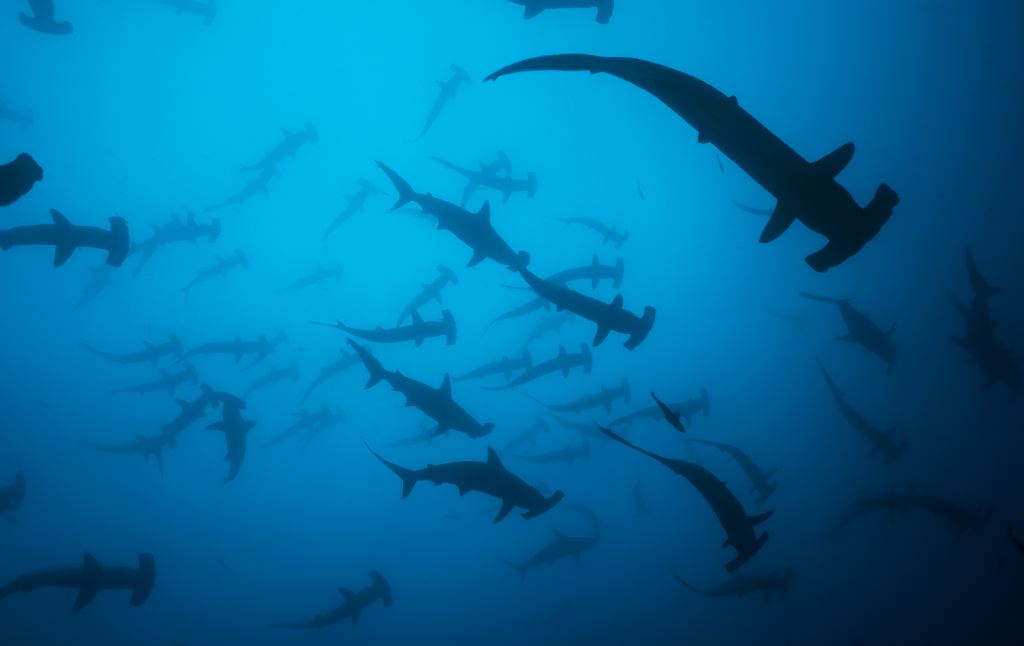 Solis was nominated by the Sharkproject team and picked by a team of international jurors for this dishonour based on his anti-conservation policy record that seeks to roll back marine conservation efforts, most notably protection for endangered and threatened shark species. Earlier this year his administration stated it’s intent to ramp up efforts to export shark fins, even with the recent news that demand for fins abroad was plummeting.

The “Shark Enemy” award, a rusted shark fin, was officially announced at the International Boat Show in Düsseldorf, Germany, an event that draws upwards of 300,000 visitors from around the world each year.

“Solís as President, should recognize that the tide has turned and now is the time to protect sharks in Costa Rica,” said Randall Arauz, Central American director of Turtle Island Restoration Network. “As a country dependent on tourism we can not afford to be known as a place that is environmentally irresponsible,” he added.

Under former President Laura Chinchilla Costa Rica pioneered domestic anti-shark finning legislation that later served as a global model, and played a key role in securing an Appendix II listing for endangered hammerhead sharks under the Convention on the International Trade in Endangered Species of Wild Fauna and Flora (CITES). Former President Chinchilla was awarded the Shark Guardian award by Sharkproject in 2013 for these pioneering efforts.

But now, the new administration has made clear that it intends to chart a different course. Costa Rica announced this fall that it will:

This anti-shark policy shift comes after major corporations (like American Airlines and UPS) announced that they will no longer ship shark fins or support the shark fin trade, and after a report showed demand for shark fins plummeting by 50-70 percent in China.

“This award shows just how far Costa Rica has fallen. Under Chinchilla the country was moving in the right direction and working to save shark species,” said Todd Steiner, biologist and director of Turtle Island Restoration Network. “I hope President Solís will use this as an opportunity to revise his administrations policies to safeguard endangered and threatened sharks.”

The idea of a “Positive Award” and a “Negative Award” was born in the spring of 2003 during a meeting of the Sharkproject’s executive committee. The names of the awards were selected by competition. Now, the Shark Guardian and the Shark Enemy award is given out each year to honor excellence in shark conservation and call out leaders who fail to protect shark species. Learn more about the awards and past winners online here.
Source: Seaturtles.org