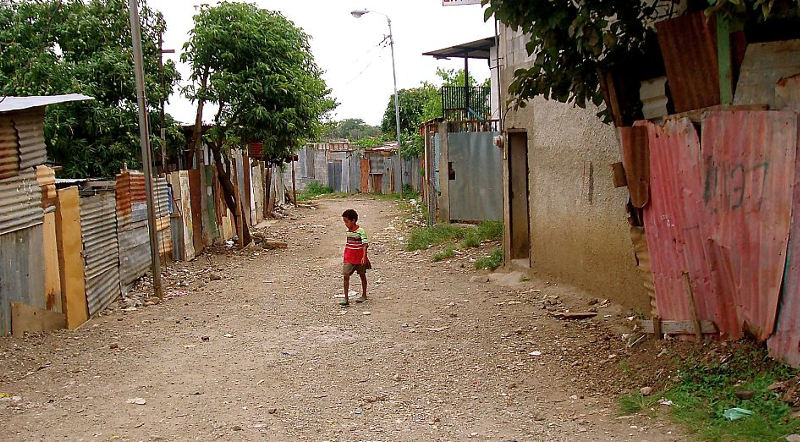 “I’m not willing to leave behind a significant part of the population of Costa Rica that has not had access to the benefits of the open economy,” President Luis Gullermo Solís said in an interview at Bloomberg’s headquarters in New York this week. “I want to reduce poverty rates. The only way to do that is to make the economy larger.”

The Banco Central de Costa Rica (BBCR) – Central Bank, today raised the basic interest rate to 6.95% from 6.90%, up from 6.5% in the last few weeks. Inflation in the country reached 4.2% in May from a year earlier, the fastest pace since September.

Chinese investment in Costa Rica is increasing, according to Solís, and the government is backing efforts to improve roads linking the border region near Nicaragua to the port of Moín, near the city of Limon. The Hague-based APM Terminals BV is upgrading the port.

The President reaffirmed his commitment not to raise taxes before 2016, saying he would seek to bring down income tax evasion of about 50 percent and fight the trade in contraband. The budget deficit estimated at 6% of GDP this year could be reduced by 1.5 percentage points by the end of his term, he said.

“If we are able to cut down expenses and make them better, in all likelihood we could probably lower the deficit at least a point and a half,” he said. “That would be a very good expectation.”

Source: Bloomberg, with editing by QCR