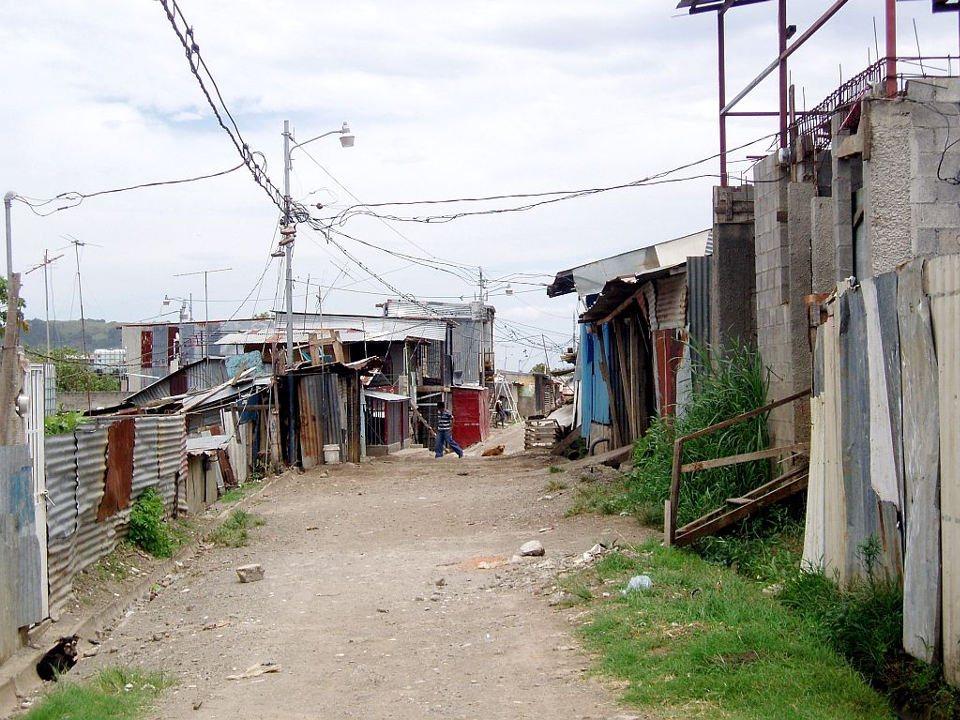 Every time I mention I work in “La Carpio” to a Costa Rican, they grimace and ask, “But isn’t that dangerous?”  This reaction is most likely because the only times “La Carpio” is mentioned in the local media it involves drugs, crime or violence.

Most visitors to Costa Rica have never even heard of La Carpio because the local media (and the tourism industry) is proficient at covering up any blemishes on the face of Paradise.  But yes, despite Pura Vida, there is poverty, disease, crime, and neglect in Costa Rica; however, most of it seems to be isolated to one particular San Jose neighborhood:  La Carpio.

[su_pullquote class=”H2″]This article is a repost of the article “Meet our neighbors in La Carpio, Costa Rica” by Guiselle Jimenez, on February 7, 2011, posted in the Women’s Wellbeing and Development Foundation/Bien de Mujer, Costa Rica Blog.[/su_pullquote]Founded by squatters in the mid-1990s, La Carpio’s estimated 40,000 residents, around half of whom are immigrants and refugees from Nicaragua and other Central American countries, live in an area of 296 square kilometers, encircled by two heavily polluted rivers and the city landfill (which receives over 700 tons of waste daily.)  As a matter of fact, more garbage-per-capita comes from the wealthy, predominantly ex-patriot community of Escazu into the La Carpio landfill, than from La Carpio residents themselves.*

Forgoing the obvious environmental hazards of living in La Carpio, like most “slums” throughout the world, public infrastructure such as schools, clinics, roads, security, and sanitation systems are under-resourced or plainly neglected; unemployment is high; drug and alcohol abuse is common; low levels of education; large families with single parent homes; and there is a high prevalence of HIV and other chronic diseases. 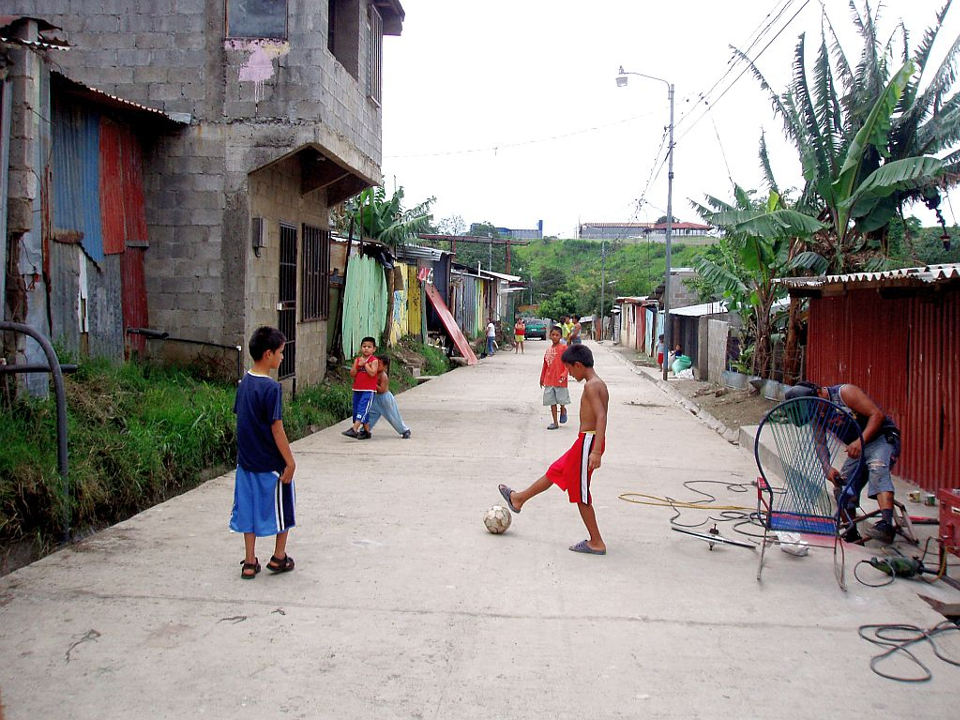 Without getting into the complicated reasons why such a place continues to exist in a country whose pride and reputation lie in being an eco-progressive, peaceful “social democracy”, I will refer you to more qualified (and eye-opening) resources such as:

It is within this context that we, at the Women’s Wellbeing and Development Foundation/Bien de Mujer, are actively building our women and children’s community playground and education center, which seeks to be a safe, eco-conscious, community education and resource center for both local women and children living in La Carpio. 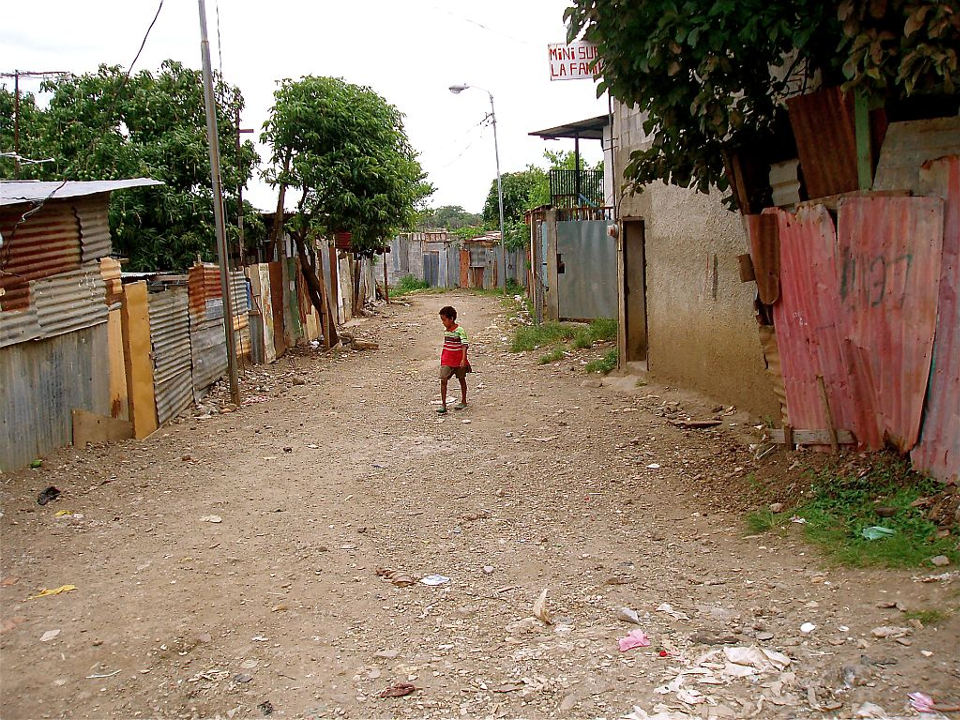 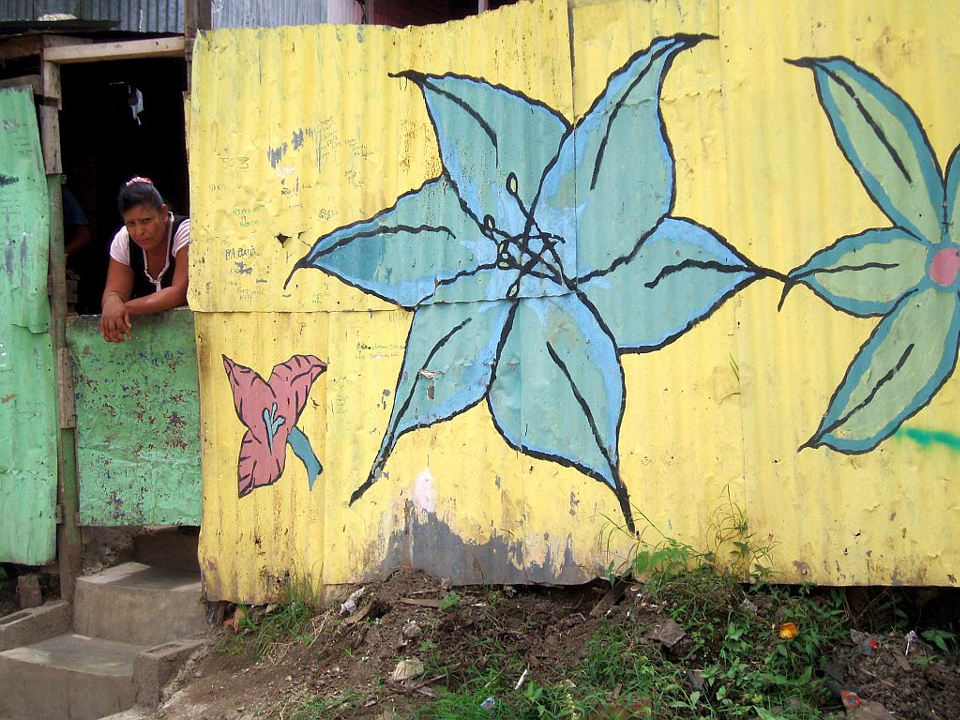 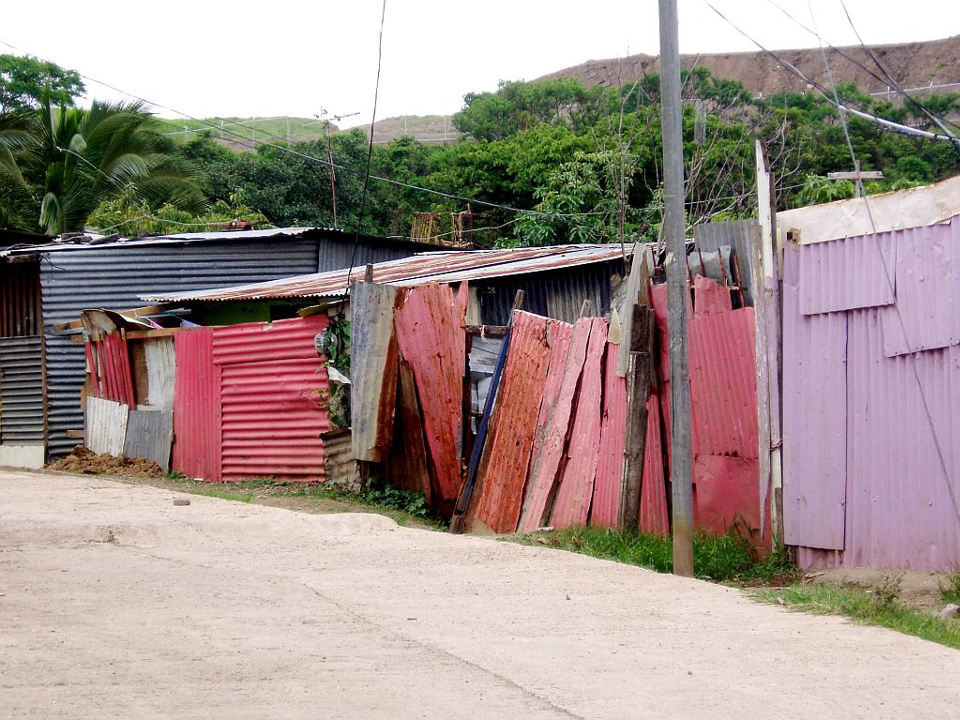 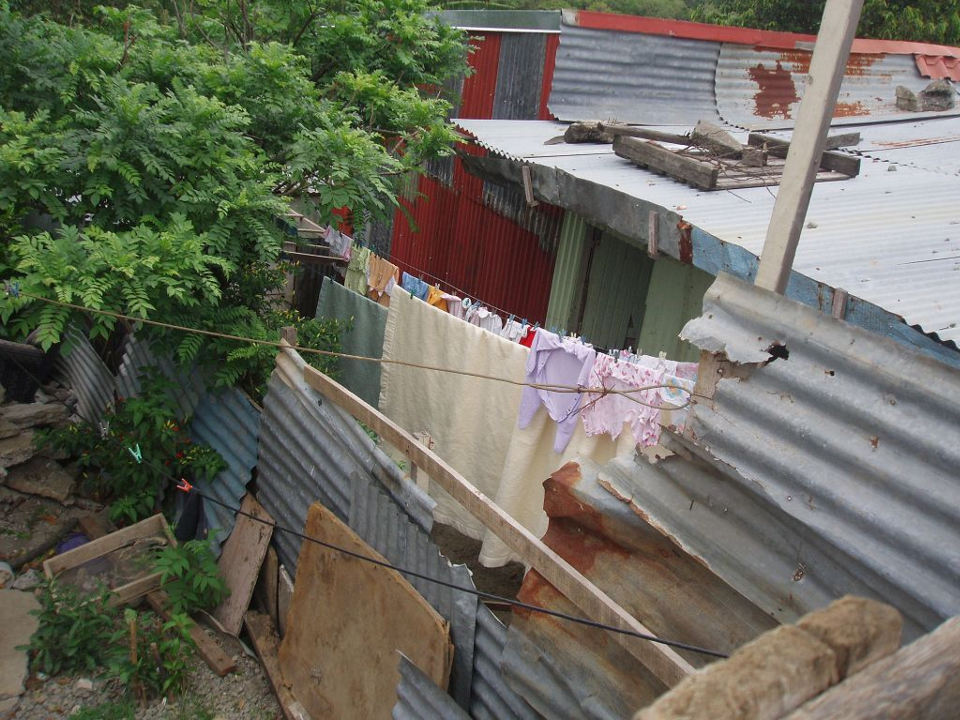 Source: article and photos, the Women’s Wellbeing and Development Foundation of Costa Rica (commonly known in Costa Rica as “Bien de Mujer”) is a women-created, women-designed, women-operated community-based, non-profit organization which works to educate, support, and empower women and children–physically, mentally, emotionally, spiritually, and economically–who live in La Carpio (the slums of San Jose). For more information about us, please visit our official website: http://www.wwd-f.org

- Advertisement -
Paying the bills
Previous articleCosta Rica President Solís: “I Want to Reduce Poverty Rates”
Next articleChanges in Cellular Internet Data May Be As Early As August: Sutel

QCOSTARICA - The sustained growth in the arrival of...
Cine (Movies)