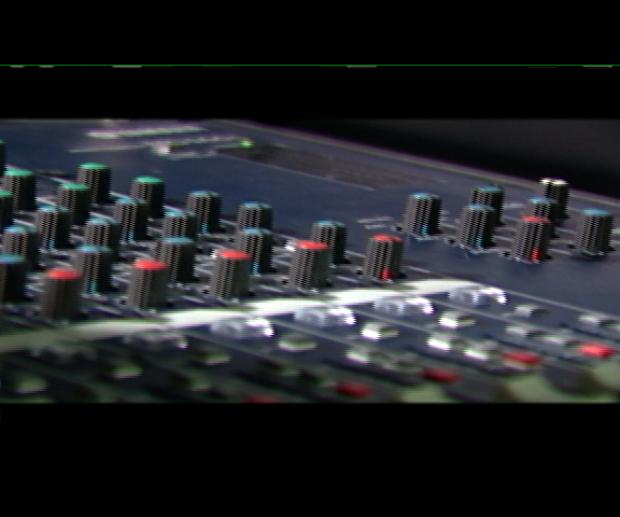 QCOSTARICA – The bill Ley General de Radiodifusión (General Broadcasting) proposed by the Ministry of Science, Technology and Telecommunications (Ministerio de Ciencia, Tecnología y Telecomunicaciones  – MICITT) would place a gag on radio and television at the expense of freedom of expression in Costa Rica.

The bill grants the government the power to punish violations in three classes: “leve” (light), “grave” (serious) and “muy grave” (very serious), in the use of language that is “vulgar”, “contrary to morality”, “insulting” and “transmission or circulation of false news, serials (sic) or calling an alarm without foundation”.

And If the radio or television station is late in paying the fine, they may have their transmission suspended up to 20 days.

More, if an entity commits two “leve” infractions in one year, it is deemed as one “grave”, and two “gave” become one “muy grave”, in which case it could have its license or permit revoked.

The sanction would in effect “kill” a radio or television station that played say a joke or stepped out of tune with what is considered contrary to morality by the government. The same goes for news that, in the opinion of the government is false, abusive or unduly alarming.

The electronic media thus, facing such drastic consequences, will have to take care of what is said, how it is said, in fear of disturbing the powers that be.

In explaining the proposal, MICIIT minister, Gisella Kopper, said that the action by the government would be taken only and if there is a complaint.

According Kopper, “it’s not up to us to define what is a lie. There has to be a complaint … someone has to report that there is a false news or a lie. We have to ratify it. So it’s no gag law, it is rather a matter of ethics, to ensure ethics in the transmission of any news. ”

Legislator Mario Rendo said the government is trying to become “police” of content, threatening the media with closures, as identical to the policies of the governments of Venezuela and Cuba.

In his editorial on the proposal, Telenoticias news chief, Ignacio Santos, said that the proposal comes after President Luis Guillermo Solís said he was a victim of media harassment, by downplaying the achievements of his government and emphasizing the mistakes made.

For now it is all talk. Although the MICITT has circulated the proposal among legislators, it has not officially submitted the bill.

QCOSTARICA - After complaints raised by migrants because they...
Latin America